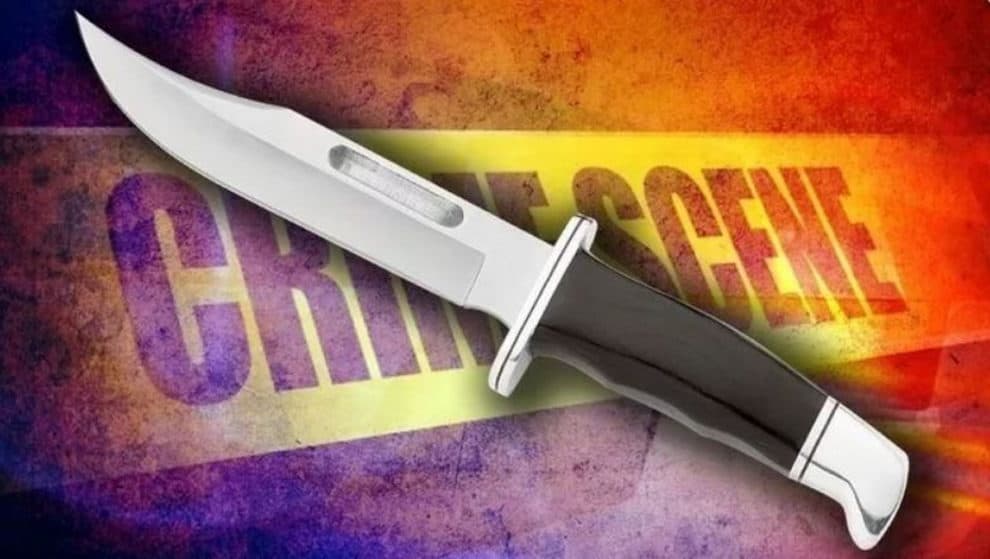 A man wielding a knife stabbed several people and ran over another in southern Israel on Tuesday, killing four, in one of the deadliest attacks in the country in recent years.

The assailant, who Israeli media have identified as a Bedouin man who previously tried to join the Islamic State group, was shot dead by armed locals following the attack in the southern city of Beersheba, police said.

Prime Minister Naftali Bennett promised to crack down on “terrorists” following the bloodshed that began shortly after 4:00 pm (1400 GMT) and unfolded at a petrol station and on a street outside a nearby shopping centre.

Liraz Zrihan, a 25-year-old who was washing her car at the petrol station when the rampage began, said she saw the attacker holding a long knife, “like a sword”, while spinning around and looking for people to stab.

According to police and the Magen David Adom emergency medical responders, the assailant stabbed one woman at the gas station, used his car to run over a man in his sixties on a bicycle, and stabbed several others outside the shopping centre before he was shot.

Police have not officially identified the suspect.

But multiple Israeli media outlets reported the attacker was Mohammed Abu al-Kiyan, a former schoolteacher in his thirties from the Bedouin community of Hura, near Beersheba, who was previously convicted over seeking ties with IS and preaching jihadist ideology.

In 2015, Israel arrested six Bedouins, including four teachers, for allegedly supporting IS.

Bennett, who met with his internal security minister and police chief after the attack, praised those who shot the alleged assailant, saying they “showed resourcefulness and courage and prevented further casualties“.

“Security forces are on high alert. We will work hard against terrorists. We will pursue them as well and those who help them,” the Israeli premier tweeted.

Hamas, the Palestinian Islamist group that controls the Gaza Strip, released a statement that did not claim the attack but blamed it on Israel’s treatments of Palestinians.

Speaking to a Hamas-controlled radio station, group spokesman Hazem Qassem said the “operation is a response to the policy of ethnic displacement practiced by Israel against our Palestinian people inside the occupied territories”.

The United Nations’ envoy for Middle East peace, Tor Wennesland, condemned the violence, which he said was “the seventh stabbing attack against Israelis this month”.

“I am increasingly alarmed by the continued violence in the Occupied Palestinian Territory and Israel that is taking place on a daily basis,” the UN envoy said in a statement.

Stabbing and car-ramming attacks, often by lone Palestinian assailants, are common in Israel.

But much of the recent violence has occurred in east Jerusalem, the Palestinian sector of the city annexed by Israel after the 1967 Six Day War, or in the West Bank, which Israel has occupied since the same year.

Attacks resulting in multiple Israeli fatalities have also been rare in recent years, while Israel’s south, including Beersheba, has largely been spared such violence.

The region has seen unrest involving Bedouin, who are part of Israel’s 20 percent Arab minority and who have clashed with security forces, typically over land disputes.

“The Raam party condemns the criminal attack in Beersheba and sends its condolences to the families of those killed,” said a party statement posted on his personal Facebook page.

The local council in Hura also condemned the incident as a “criminal and terrorist act”.

Later in the evening, dozens of Jewish nationalist protesters gathered near the scene, waving Israeli flags and chanting “death to Arabs”, an AFP reporter said.