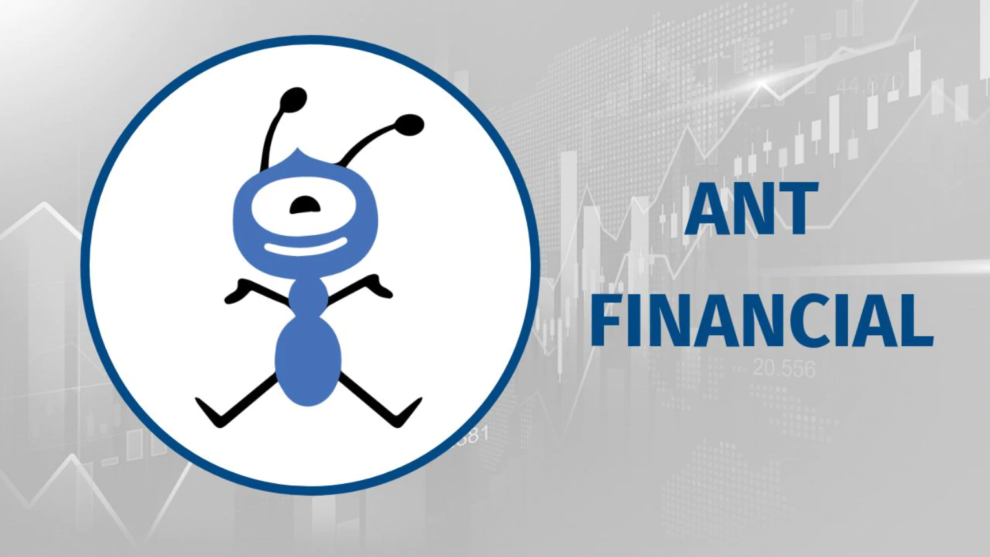 According to the Shanghai Stock Exchange, Ant Group failed to fulfill the regulatory conditions for listing amid changes in regulations. Hangzhou-based Ant is the parent company of Alipay, which boasts more than 700 million monthly active users.

It’s surprising that the $34.5 billion listing was suspended just 48 hours before its November 5 IPO, which would have valued Ant Group at $315 billion. Ant Group was preparing for a dual-listing in Hong Kong and Shanghai to raise $34.5 billion. It would have surpassed Saudi Aramco’s $29.4 billion IPO.

Earlier this week, four of China’s top financial regulators led by the People’s Bank of China held a meeting with the senior executives of Ant Group. The executives who attended the meeting included co-founder Jack Ma, executive chairman Eric Jing and CEO Simon Hu. They did not disclose the content or purpose of the meeting.

The meeting constituted “significant change” in the regulatory environment. The Shanghai Stock Exchange said that the fintech giant might not be able to fulfill the listing requirements or disclosure rules. So, the exchange has decided to postpone the listing.

In recent weeks, the Chinese regulators have increased scrutiny of the fintech giant ahead of its highly anticipated IPO. Beijing has been tightening the rules on the financial services companies to reduce risks to the Chinese economy. There have been new regulations on loan rates, capital and licensing requirements, and asset-backed securities in recent months.

Financial News, a newspaper by the People’s Bank of China, has warned about the economic consequences if a juggernaut like Ant Group faces trouble. The paper called for immediate measures to strengthen China’s financial system. For years, fintech companies have taken advantage of the lack of regulations to grow their business using unfair means.