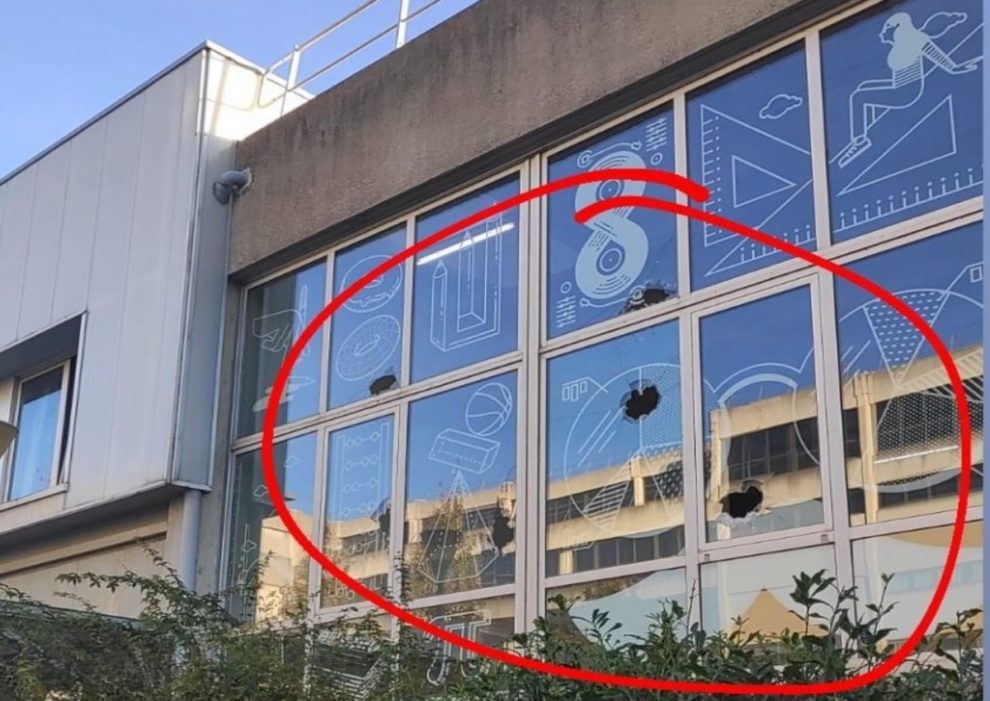 According to local media, shooting was reported at the University of the Basque Country building in Leioa, northern Spain on Wednesday, after an armed man entered the campus and fired several shots.

A male – apparently 21-year-old – was arrested at the University of the Basque Country (UPV / EHU) Leioa campus after entering the university campus armed with a gun.

Here’s the video of the site after the shooting took place in Leioa:

The main campus of the Basque public university is reportedly the Leioa y Erandio campus. It is situated on a hill, away from the city. The shooting took place in the Faculty of Sciences.

Shooting near Barclays Center in Brooklyn, one person shot