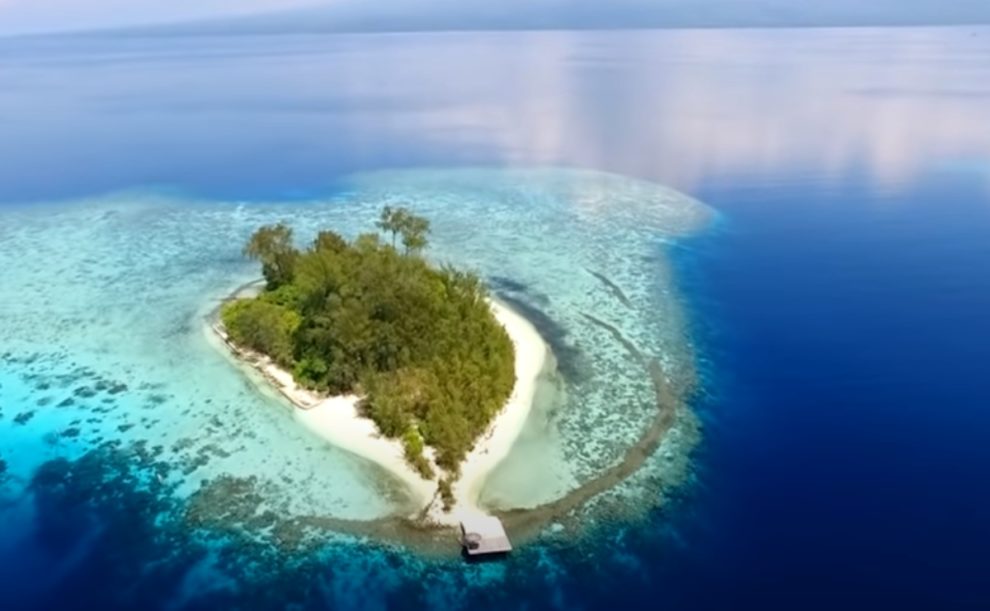 The Solomon Islands has suspended all visits from the US Navy, the American embassy in Australia said Tuesday, heightening concerns over the growing influence of China in the region.

The Pacific nation has been expanding ties with China in recent years, switching diplomatic recognition from Taipei to Beijing in 2019 and signing a security pact with the Asian power in April.

Western governments are wary that the islands could provide China with a military foothold in a strategically important part of the world.

“The United States received formal notification from the Government of Solomon Islands regarding a moratorium on all naval visits, pending updates in protocol procedures,” a US embassy spokeswoman said in a statement Tuesday.

The move comes a week after Washington said a US coast guard ship was denied permission to refuel in the Solomons capital of Honiara.

“The United States is disappointed that the US Coast Guard ship was not able to make this planned stop,” the statement said.

“We will continue to closely monitor the situation.”

The office of Solomon Islands Prime Minister Manasseh Sogavare has been contacted for comment by AFP.

The four-time prime minister has twice been ousted by votes of no confidence, and has faced street protests against his decision to switch diplomatic recognition away from Taipei to Beijing.

After widespread rioting in Honiara demanding his ouster late last year, Sogavare signed a secretive security pact with Beijing that — according to a leaked draft — allows him to call in Chinese security forces to quell further unrest.

That has raised concerns in Canberra and Washington about the prospect of a Chinese military base being established or Beijing being allowed to develop dual-use facilities.

But Sogavare has several times denied a foreign base would ever be built in his country.

The US Navy hospital ship Mercy had been allowed to dock Monday as part of a humanitarian mission to the Solomons — but the embassy noted it had received clearance before the moratorium was put in place.

It was unclear whether the suspension also applied to the navies of other countries, including close partner Australia.

Australia’s foreign affairs department has been contacted for comment.

A statement issued by the office threatened to ban or deport reporters for “disrespectful and demeaning” coverage and said some foreign media were trying to “engineer regime change”.