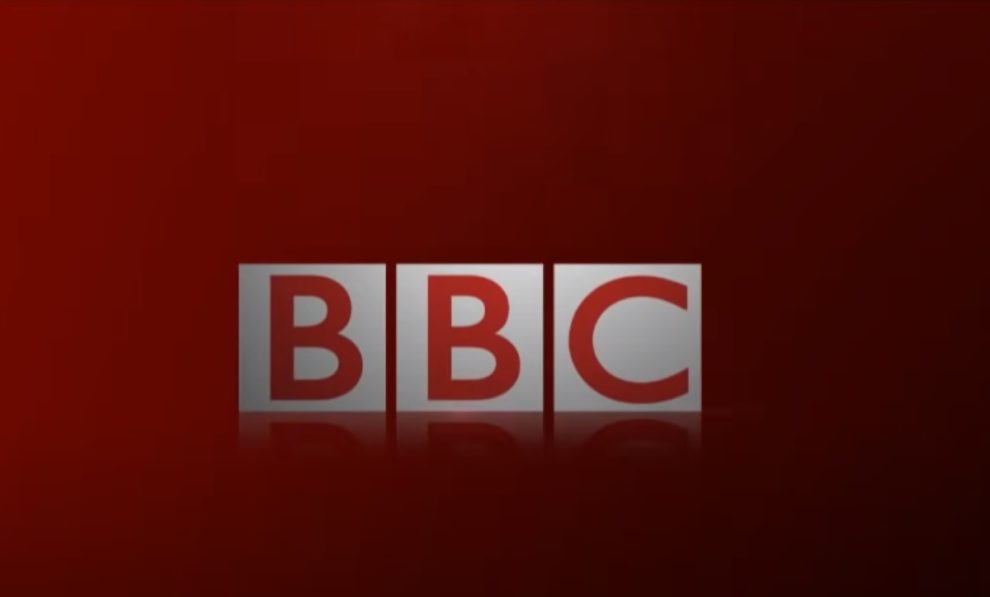 Authorities in Somaliland, a breakaway region of Somalia, on Tuesday suspended the operations of the British Broadcasting Corporation (BBC), accusing the broadcaster of “undermining the credibility of the Somaliland state.”

Information minister Saleban Yusuf Ali Kore told a press conference in the northwestern region’s capital Hargeisa that “the BBC failed to recognise Somaliland as a democratic country that has stood on its feet for 30 years.”

“Starting from today, I have commanded all functions related to BBC in Somaliland to be suspended,” he said.

“The ears of the Somaliland people do not deserve the statements which the BBC uses to describe Somaliland.”

Somaliland declared independence from Somalia during the 1991 civil war and has thrived as a comparative beacon of stability, but is not diplomatically recognised by any other nation.

The BBC broadcasts radio bulletins in the Somali language and has a network of journalists operating across Somalia, including in Hargeisa.

There was no immediate comment from the broadcaster in response to the ban.

Somalia fiercely opposes Somaliland’s claims to independence and considers the region part of its territory, though in reality Mogadishu exercises little authority over its affairs.

Media watchdog Reporters Without Borders, known by its French acronym RSF, ranks Somalia 140th out of 180 countries on its global list of press freedom, with more than 50 journalists killed in the country since 2010.