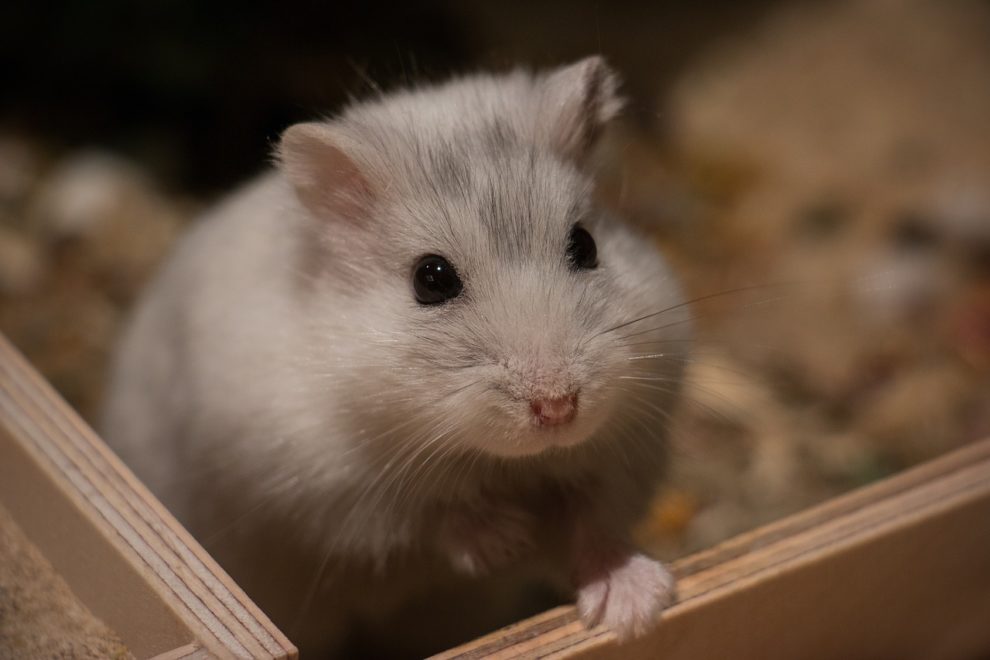 According to a new study, the Delta variant of Covid-19 can be transmitted from humans to hamsters and then back to humans.

According to the Jerusalem Post, the new study, which was published in pre-print in The Lancet and is awaiting peer review, suggests that hamsters can spread the virus back to humans.

According to the study, the first-ever hamster-to-human transmission was discovered on January 15, 2022 in Hong Kong, and was linked to a hamster imported from the Netherlands.

However, Hong Kong had previously ordered the culling of thousands of hamsters in pet shops, particularly those purchased on or after December 22.

At the moment, at least two people in Hong Kong have been confirmed to have been infected by these hamsters, with one more person infected later through human-to-human transmission.

If the findings are correct and hamsters can indeed transmit Covid-19 to humans, the researchers warn that this could be a serious concern because they would serve as yet another vector for the virus to spread globally.

The only other animal known to transmit SARS-CoV-2 back to humans was minks, which prompted a mass cull of mink farms around the world, particularly in Denmark.

However, these animals may react differently to the virus. Cats, for example, were said to have recovered quickly from Covid-19. Deer were shown to be capable of spreading it to one another, but they displayed no symptoms. While pigs have been shown to catch coronavirus, they not only do not show symptoms, but they also do not spread it to others, according to the report.