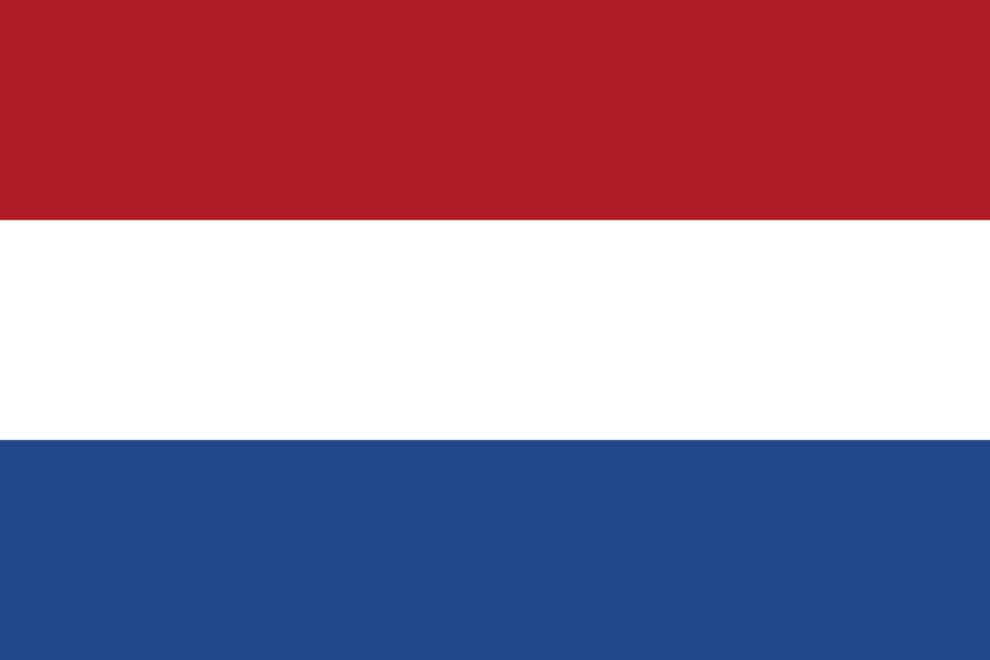 The Netherlands will this week lift some of Europe’s toughest Covid restrictions with bars, restaurants and museums allowed to reopen their doors, Prime Minister Mark Rutte said Tuesday.

Rutte said the move, which takes effect from Wednesday, was in response to “great tensions” with the catering and cultural sectors over a virtual lockdown imposed days before Christmas.

“The Netherlands has missed you,” Rutte told a news conference.

“Today we are taking a big step to further unlock the Netherlands. That feels contradictory while the contamination figures are going through the roof, and we have to be clear that we are taking a risk,” he added.

Anger mounted after Dutch shops, gyms, hairdressers and sex workers were allowed to resume business on January 15, but other venues had to stay shut.

Cafes in several cities opened in defiance of the restrictions the weekend before last, while dozens of museums even opened as beauty salons for a day in protest.

Rutte said that the government was “consciously looking for the limits of what is possible, because of the great tensions and cries for help in recent days”.

While new infections are running at around 60,000 a day, fuelled by the Omicron variant, intensive care admissions and deaths have been falling in the Netherlands.

Health Minister Ernst Kuipers warned that it was “not the flu” and the situation remained sensitive, with hospitalisations rising again this week after a long period of decline.

But he said relaxing the curbs was important.

“Living for longer with restrictive measures harms our health and our society,” said Kuipers.

Cafes bars and restaurants can open again until 10 pm from Wednesday, so long as patrons have a Covid pass, wear masks when not seated, and capacity is reduced, the government said.

Cinemas, theatres and museums may also welcome back customers, but nightclubs must stay closed for the time being.

Fans can also return to football matches and other professional sports, but stadium capacity will be limited.

Quarantine rules for schools will also be relaxed, with classes no longer having to shut if three or more cases are confirmed, and children under 18 need no longer isolate after contact with an infected person.

But the government is still urging people to work at home and limit the number of visitors to four.

The current measures will remain in place until at least March 8.