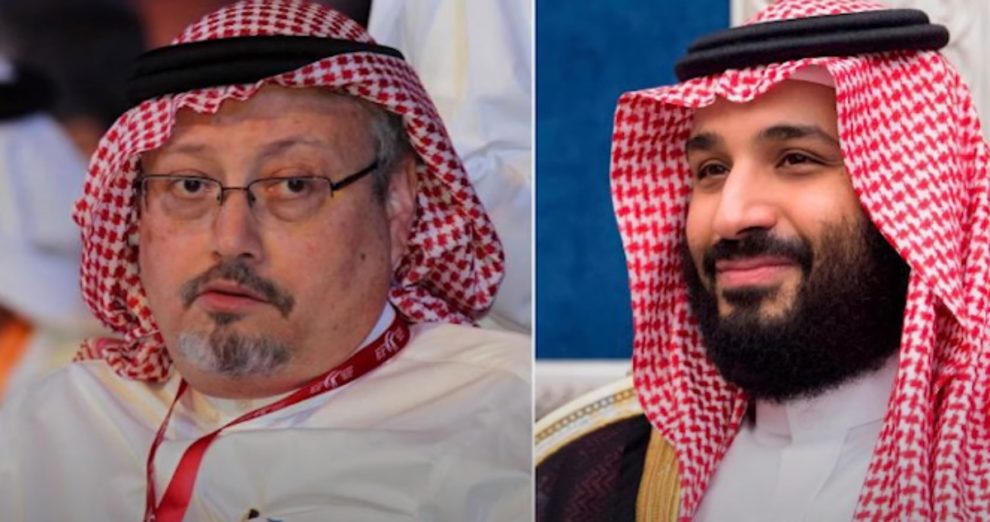 According to a French judicial official, a suspect in the murder of Saudi journalist Jamal Khashoggi has been apprehended in France, AP reported Tuesday.

According to French media, Khaled Aedh Al-Otaibi was apprehended at Charles-de-Gaulle airport on Tuesday.

He is one of 26 Saudis wanted by Turkey in connection with the murder of a journalist.

According to RTL radio, the 33-year-old former Saudi royal guard was travelling under his own name and was placed in judicial detention.

Khashoggi, a vocal critic of the Riyadh government, was assassinated at the Saudi consulate in Istanbul in October 2018.

According to Saudi Arabia, the former Washington Post journalist was killed in a “rogue operation” by a team of agents sent to persuade him to return to the kingdom.

However, Turkish officials claimed that the agents were acting on orders from the Saudi government’s highest levels.