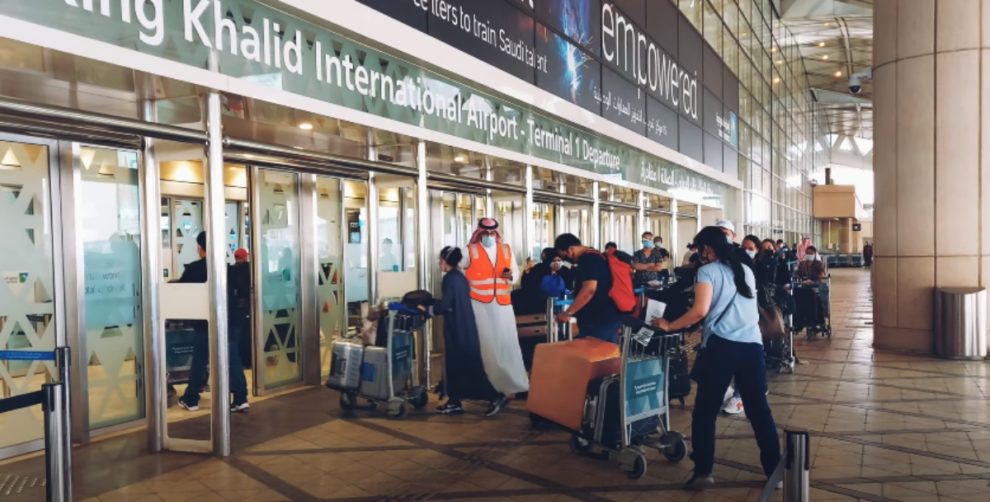 The new directive will go into effect on Wednesday, December 1, 2021, according to the Saudi Press Agency, citing an official source at the Ministry of Interior.

According to reports from Saudi Arabia, all visitors from these countries must spend five days in institutional quarantine, regardless of their immunisation status outside the Kingdom.

Saudi sentences woman to 34 years in jail over Twitter use