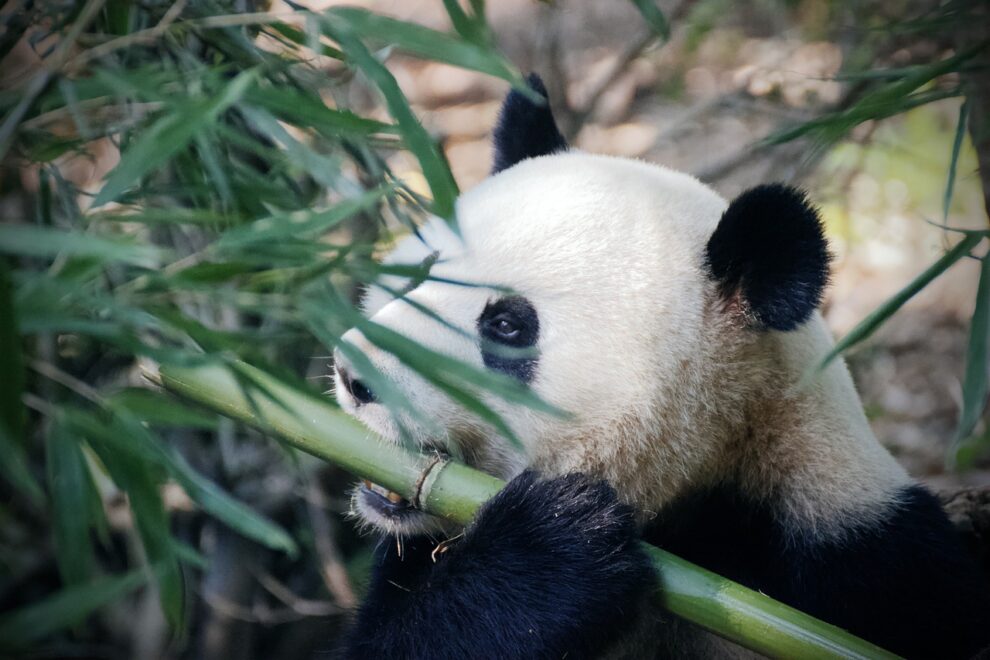 Chinese veterinary experts have been invited to Taiwan, zoo officials said Friday, for a rare visit between the two sides after a male panda that symbolised an era of warmer ties was moved into end of life care.

Relations between China and Taiwan have been on ice since 2016 with Beijing severing official communications and government visits between the two sides scrapped.

But Taiwan has made an exception after Tuan Tuan, a male panda that was gifted to the island by Beijing in 2008, fell ill in recent weeks and looks to be entering his twilight days.

Taipei Zoo said the Chinese vets will stay for seven days and observe, rather than conduct, health checks.

“They expressed their desire to come in person to visit Tuan Tuan. I also think it will be a very meaningful trip,” she added.

It is not clear when the vets will arrive but Taiwan’s Mainland Affairs Council said Wednesday they were processing their visa applications.

Tuan Tuan and his breeding mate Yuan Yuan were given to Taiwan by Beijing at a time when relations between the two neighbours were more cordial.

In a nod to the Chinese Communist Party’s goal of one day taking Taiwan, their names combined mean “reunion” or “unity”.

The couple became huge stars in Taiwan and Yuan Yuan has since given birth to two female cubs.

“He (Tuan Tuan) was small and so cute when he first got here,” said Heng Ling-lin, who brought her children to Taipei Zoo to sign get-well notes.

“It breaks my heart now to see him like this.”

China only loans pandas to foreign zoos which must usually return any offspring within a few years of their birth to join the country’s breeding programme.

But Taiwan was granted an exception as part of a brief charm offensive China launched in the late 2000s and was fully gifted both Tuan Tuan and Yuan Yuan and any offspring they had.

Vets first noticed Tuan Tuan, 18, was ill in August when he began suffering seizures and appeared increasingly unsteady and lethargic.

Subsequent scans showed he had a brain-lesion and he was placed on anti-seizure medication.

Earlier this week Taipei Zoo said they suspected Tuan Tuan had a brain tumour and he was moved into palliative care.

Beijing has long deployed “panda diplomacy” and the gift of Tuan Tuan and Yuan Yuan was a move seen to endorse the presidency of then Beijing-friendly leader Ma Ying-jeou.

China views Taiwan as part of its territory and has vowed to one day bring the self-ruled democratic island back into the fold, by force if necessary.

Relations took a dive in 2016 when President Tsai Ing-wen was elected.

Beijing loathes Tsai because she views Taiwan as an already sovereign nation and not part of “one China”.

Under President Xi Jinping, Beijing has since ramped up economic, military and diplomatic pressure on Taiwan.