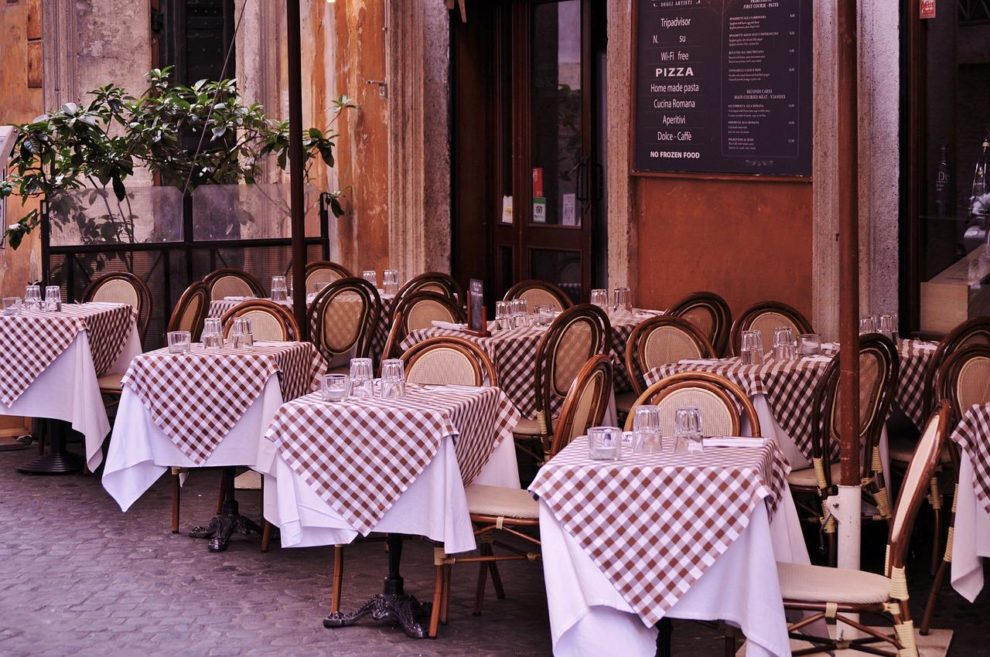 Taliban authorities have banned men and women from dining out together and visiting parks at the same time in the western Afghan city of Herat, an official said Thursday.

Afghanistan is a deeply conservative and patriarchal nation but it is common to see men and women eating together at restaurants — particularly in Herat, a city long-considered liberal by Afghan standards.

Since their return to power in August the Taliban have increasingly imposed restrictions segregating men and women in line with their austere vision of Islam.

Riazullah Seerat, a Taliban official at the Ministry for Promotion of Virtue and Prevention of Vice in Herat, said authorities “have instructed that men and women be segregated in restaurants”.

He told AFP that owners had been verbally warned that the rule applies “even if they are husband and wife“.

One Afghan woman who did not wish to be identified said the manager told her and her husband to sit separately at a Herat restaurant on Wednesday.

Safiullah — a restaurant manager who like many Afghans goes by only one name — confirmed he had received the ministry diktat.

“We have to follow the order, but it has a very negative impact on our business,” Safiullah said, adding that if the ban continues he will be forced to fire staff.

Seerat also said his office has issued a decree that Herat’s public parks should be segregated by gender, with men and women permitted to visit only on different days.

“We have told women to visit parks on Thursday, Friday and Saturday,” he said. “The other days are kept for men who can visit for leisure and for exercise.”

Women wanting to exercise on those days should find a “safe place or do it in their homes”, he added.

The Taliban previously promised a softer rule than their first stint in power from 1996 to 2001, which was marked by human rights abuses.

But they have increasingly restricted the rights of Afghans, particularly girls and women, who have been prevented from returning to secondary schools and many government jobs.

Women across the country have been banned from travelling alone, and last week the authorities ordered them to cover fully in public, ideally with a burqa.