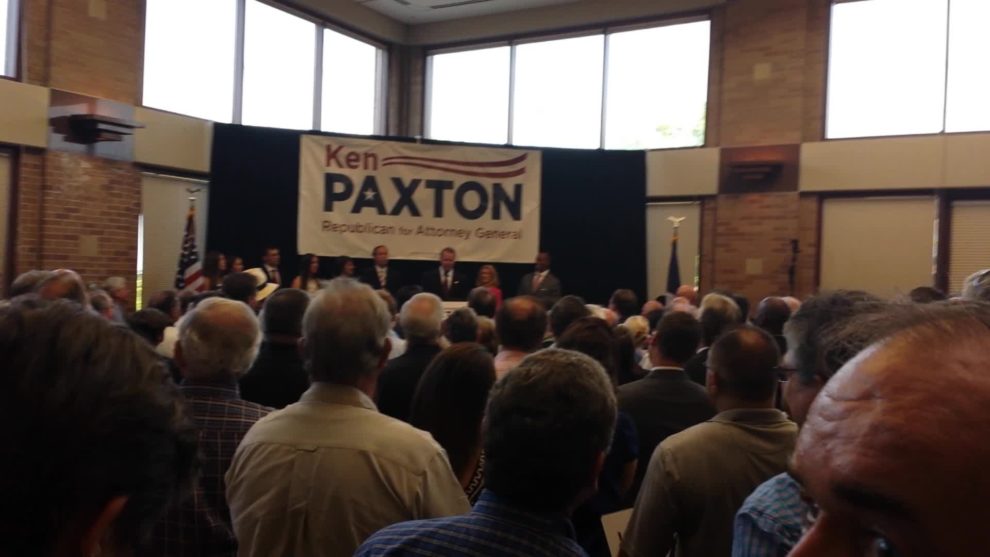 The Texas Attorney General’s Office announced on Wednesday that it has launched an investigation into GoFundMe after the donation site suspended funding for Canadian truckers protesting COVID-19 vaccine mandates.

Over the weekend, GoFundMe announced that it had blocked $10 million in donations intended for the “Freedom Convoy” of Canadian truckers.

“GoFundMe’s response to an anti-mandate, pro-liberty movement should ring alarm bells to anyone using the donation platform and, more broadly, any American wanting to protect their constitutional rights,” Attorney General Paxton said. “Many Texans donated to this worthy cause. I am acting to protect Texas consumers so that they know where their hard-earned money is going, rather than allowing GoFundMe to divert money to another cause without the consent of Texas citizens. I will get to the bottom of this deceitful action.”