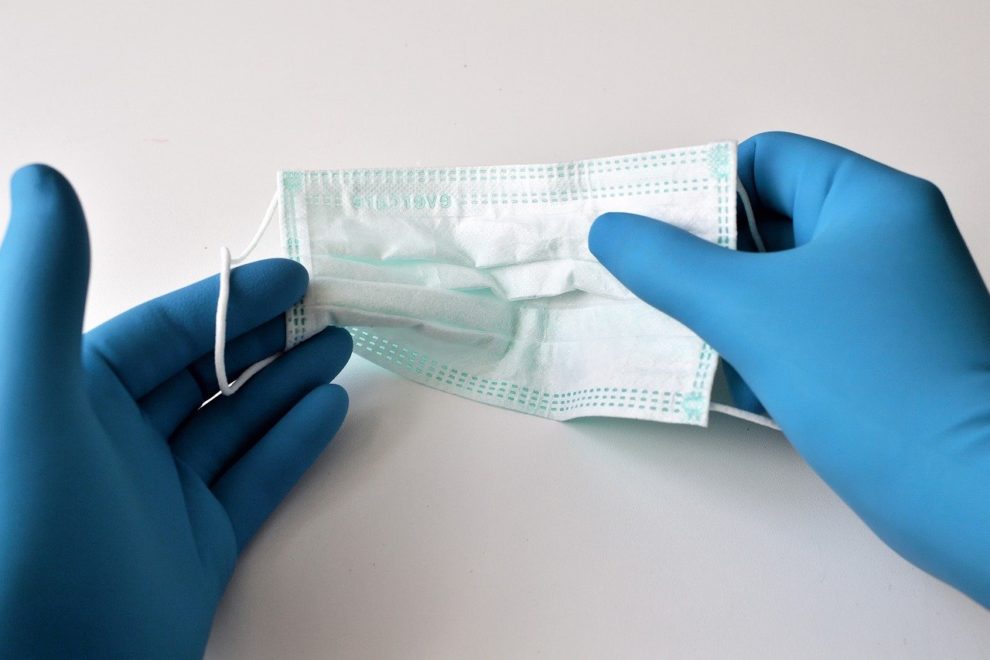 New York on Wednesday joined a wave of Democrat-run US states to roll back mask mandates, a symbolic step towards restoring normal life in one of America’s early pandemic epicenters.

The moves, sparked by a huge decline in coronavirus cases, come as US health officials increasingly talk about the country moving towards a phase where Covid-19 doesn’t disrupt daily lives.

Masks remain a hot political issue in the United States as the country gears up for key midterm elections later this year that could determine the second half of Joe Biden’s presidency.

Democrats have led the enforcement of mandates, while Republican-led states such as Texas and Florida have gone as far as banning the mandatory wearing of face coverings.

New York governor Kathy Hochul announced that she would not renew an indoor mask mandate for businesses when it expires on Thursday. Instead, it will be up to individual cities and businesses whether they want to require masks inside.

Hochul said the state was “trending in a very, very good direction,” with reported infections down 93 percent since early January.

“That is why we are now approaching a new phase in this pandemic,” she told reporters.

She added, though, that face coverings in schools would remain mandatory until she reviews the situation next month.

In Oregon, Governor Kate Brown has said that she will lift mask requirements no later than March 31.

Delaware governor John Carney announced that his state’s indoor mask mandate will expire on Friday, and that masks in schools will end by March 31.

New Jersey governor Phil Murphy led the way for the spate of rollbacks, announcing that children and staff would not need to wear masks in schools from March 7.

Connecticut quickly followed, with Ned Lamont saying he was recommending that school boards drop mandatory mask-wearing in schools after February 28.

The lifting of the mandates still allows individual school boards to require masks if they want to.

The rollbacks signal a move towards a policy of learning to live with Covid-19 as part of everyday life.

While the Center for Disease Control and Prevention (CDC) still mandates masks in federal government buildings and at airports and train stations, officials are upping rhetoric around normalizing life.

The varying measures highlight the disparate nature of mask rules, which can differ between local authorities in the heavily defederalized country.

In New York City — which has a vaccine mandate for most public indoor settings, including restaurants, gyms and cultural venues — Broadway said it would continue to require masks inside all theaters until April 30.

More than 900,000 people have been killed by Covid-19 in the United States, according to the Johns Hopkins University coronavirus tracker.

The current seven-day daily average of cases is about 247,000, down from a daily peak of about 800,000 in early January, according to the CDC.