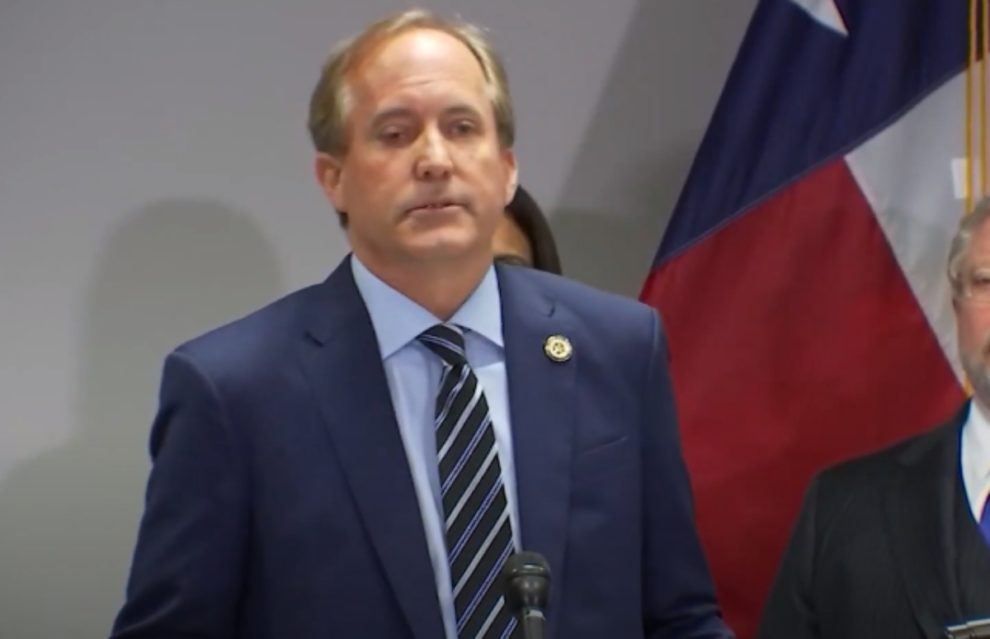 The Biden administration is being sued by Texas Attorney General (AG) Ken Paxton over its COVID-19 vaccine mandate.

Texas, along with several other allied states and corporations, is suing over what they call the ‘illegal and unconstitutional’ soon-to-be vaccine mandate imposed on some private companies. The new rules will impact more than 100 million U.S. workers.

Attorney General Paxton, along with several other states and corporations, sued the Biden Administration for imposing an illegal and unconstitutional vaccine mandate on private businesses. President Biden committed to requiring all private employers in America with 100 or more employees to force their employees to get vaccinated or submit to a weekly testing regime as part of his COVID-19 Action Plan, which was announced in early September. The Administration has now issued its Emergency Temporary Standard (ETS), which will be implemented by the Department of Labor’s Occupational Health and Safety Administration (OSHA).

“The Biden Administration’s new vaccine mandate on private businesses is a breathtaking abuse of federal power,” said Attorney General Paxton. “OSHA has only limited power and specific responsibilities. This latest move goes way outside those bounds. This ‘standard’ is flatly unconstitutional. Bottom line: Biden’s new mandate is bad policy and bad law, and I’m asking the Court to strike it down.”

Attorney General Paxton filed a Petition for Review on behalf of the State of Texas with the United States Court of Appeals for the Fifth Circuit. General Paxton will file a Motion for Stay soon, outlining the numerous statutory and constitutional reasons why the ETS’s implementation must be halted.

The Petition for Review can be read here.