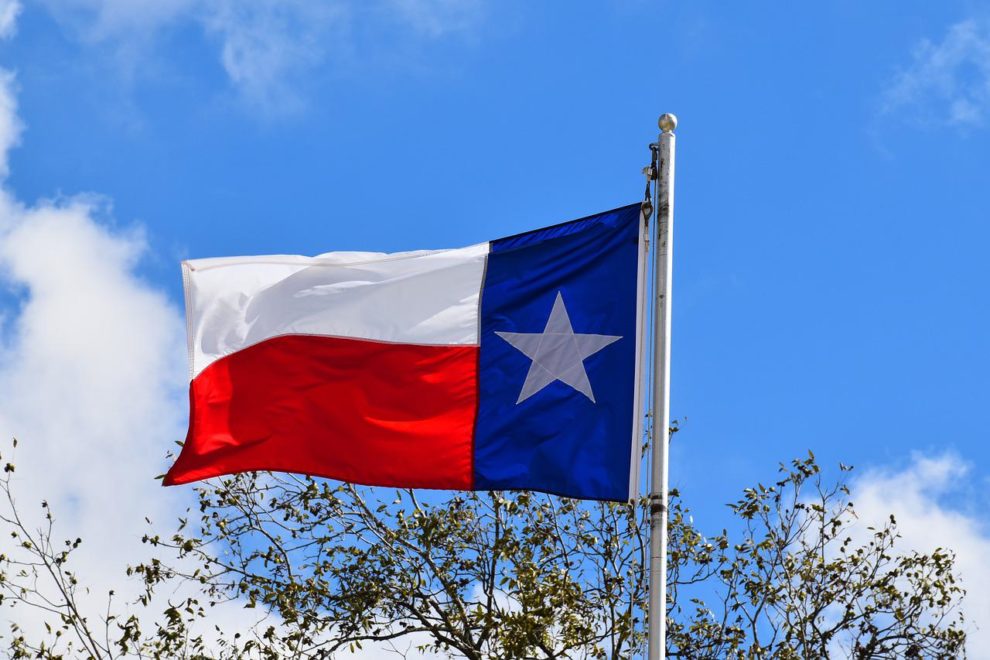 According to an official statement, nearly 5,000 delegates at the 2022 Texas Republican Convention overwhelmingly passed a resolution rejecting the results of the 2020 US presidential election.

“We believe that the 2020 election violated Article 1 and 2 of the US Constitution, that various secretaries of state illegally circumvented their state legislatures in conducting their elections in multiple ways, including by allowing ballots to be received after November 3, 2020,” said a statement posted late Monday night on the Republican Party of Texas’ website, citing the resolution.

“We reject the certified results of the 2020 presidential election, and we hold that acting President Joseph Robinette Biden Jr. was not legitimately elected by the people of the US.

“We strongly urge all Republicans to work to ensure election integrity and to show up to vote in November of 2022, bring your friends and family, volunteer for your local Republicans, and overwhelm any possible fraud.”

Members of the Republican Party of Texas, according to Chairman Matt Rinaldi, “rightly have no faith in the 2020 election results, and we don’t care how many times the elites tell us we have to.”

“The Texas Republican Party is raising record funds for election integrity, and we’ve made election integrity a top priority to ensure Texas never goes the way of Pennsylvania, Georgia, or Arizona. We refuse to let Democrats rig the elections in 2022 or 2024.”

Meanwhile, the newly adopted Texas Republicans’ 2022 platform, outlined in a 40-page document, called for the US to withdraw from the UN.

“The UN is a detriment to the sovereignty of the US and other countries; because of this we support our withdrawal from the current Un,” the platform announced.

“Texas retains the right to secede from the US, and the Texas Legislature should be called upon to pass a referendum consistent thereto,” the document continued, accusing the federal government of impairing the state’s right of self-government.

Republicans in the nation’s second-largest state, where the third-worst mass school shooting in history occurred just weeks ago, also claimed that “all gun control is a violation of the Second Amendment and our God-given rights,” rejecting a new bipartisan gun proposal in the Capitol.

The platform also called for action to be taken

“legislation to abolish abortion by immediately securing the right to life and equal protection of the laws to all preborn children from the moment of fertilization”.

“We can’t compromise with Democrats who have a different and incompatible vision for our future,” said Rinaldi. “We need to be a bold and unapologetic conservative party.”

Measures adopted by the party’s platform at the convention are not set laws, but rather serve as a “mission statement” of sorts for the party over the next two years, according to a report from local newspaper The Houston Chronicle, which also stated that Texas cannot legally secede from the United States in a fact check.

The news comes as a Senate committee investigates the January 6, 2021 Capitol riot staged by thousands of Trump supporters in the aftermath of the election results.

The riot, the worst attack on the US Congress in over 200 years, occurred during a joint session of Congress that was confirming the election results.

Authorities have linked the mayhem to five deaths.

Texans brace for dangerous blast of cold, wind and snow