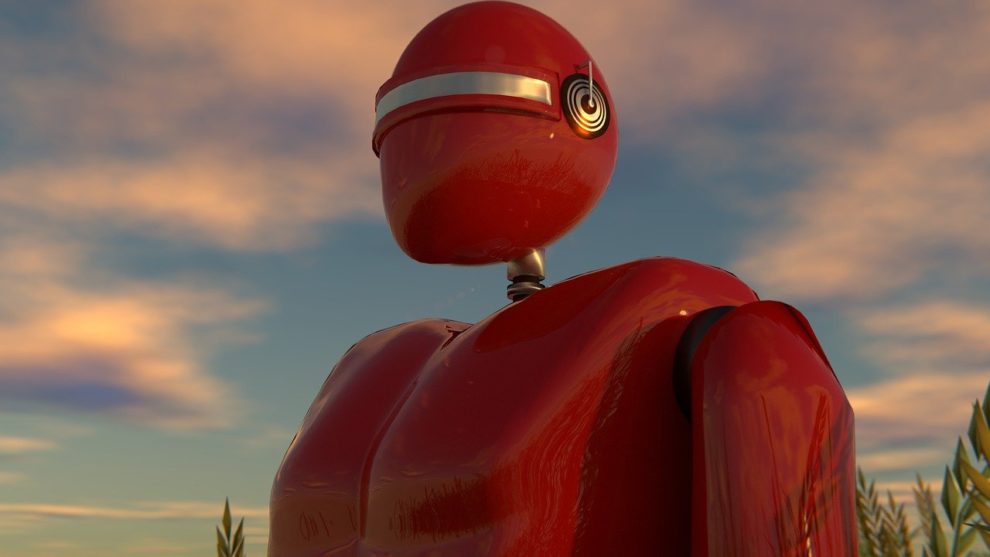 Animation plays an essential role in numerous aspects of our life. We can admire it in computer games, advertisements, cartoons, TV shows, etc. With the help of an animation, your business can attract more customers and become more profitable. Designers make use of 2D and 3D animation. Both of them have some distinct features which we should understand. If you want to make your brand or company more recognizable, visit https://kevurugames.com/game-animation/  and make use of top-quality animations. But if you hesitate between 2D and 3D animation for covering some of your business issues, keep reading this article till the end!

What should you know about 2D animation

Simple 2D animation is a principle of creating a dynamic image that has only two dimensions: height and width. The frame rate for 2D animation can exceed 16 pictures per second. Short animation is popular in various fields – marketing, education, science, entertainment. With its help, you can develop social projects, visualize any idea, attract a potential client. Over a hundred years of development have made animation one of the most popular forms of communication. 2D animation is a typical way of creating cartoons and ads. Among the most widely used types of two-dimensional animation are:

Hand-drawn 2D animation is also known as a traditional one. It is the most popular way to create a dynamic image. The process is based on the work of an animator who draws each separate frame. With sequential “gluing” of frames, the illusion of movement appears.

A specialist has to draw each frame from scratch, taking into account all the details, including contours, objects, nuances of movement. Otherwise, the picture will look unnatural. The frame-by-frame method of creating 2D animated characters is the most complex. It directly depends on the graphic skills of the animator, and it does not matter if he draws by hand or on a tablet.

The advantages of 2D animation

The disadvantages of 2D animation

What should you know about 3D animation

Animation in 3D computer graphics is the process of changing the properties (parameters) of a 3D object over time. In classical animation, the animator has to draw every frame of his creation to make the object come to life on the screen.

In 3D animation, we need to set so-called keyframes, and the program will calculate all other frames of the animation itself. In fact, the animation process is not as simple as it may seem. Maybe that’s why the profession of the animator in the field of three-dimensional computer graphics is one of the best ones in terms of salary.

The advantages of 3D animation

The disadvantages of 3D animation

US Surgeons transplant 3D ear made of living cells

6 advantages of 3D modeling: why you should migrate from 2D modeling.