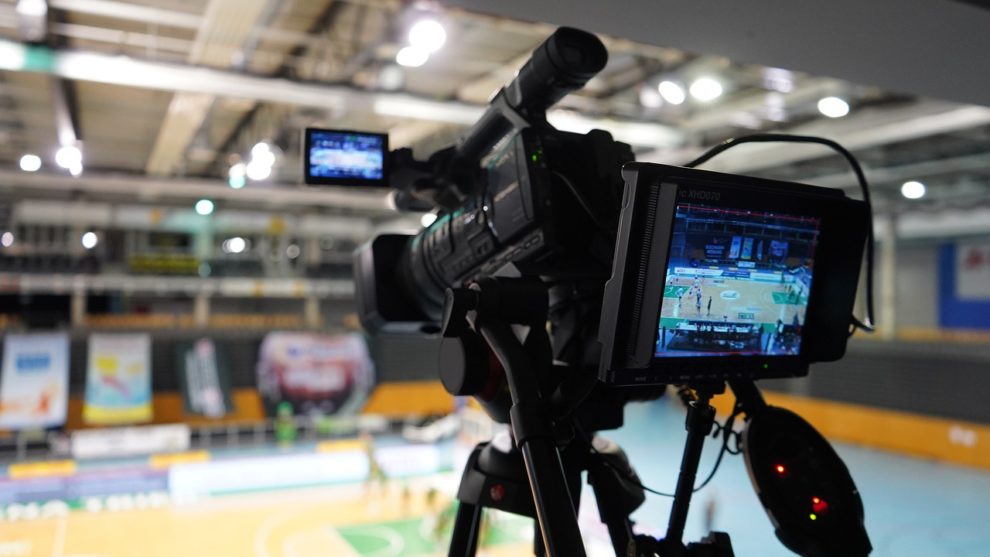 One of the greatest sights in nature was recently experienced live by people around the planet, as Africa’s Great Migration was live-streamed by the TikTok video-sharing social media platform, in partnership with the Kenya Tourism Board, Conservation International, and the International Fund for Animal Welfare. So, what did this involve and why was it so important?

What Is the Great Migration?

The Great Migration is considered the largest herd movement of animals on Earth. Millions of wildebeest, zebras, and other creatures travel through the Serengeti-Mara region in the hunt for food and water. The columns of animals are so long and dense that they can even be seen from space, with 1.5 million wildebeests making up the majority of the animals among the throng. The way that swarm intelligence is used to keep the group on track has inspired a metaheuristic global optimization algorithm that mimics their search for the best places to eat.

Each creature covers up to 1,000 kilometers along a traditional route that has been used historically by their ancestral generations. However, danger lurks every step of the way, as predators such as lions, cheetahs, and hyenas look to catch any stragglers who are separated from the group: they can’t always rely upon elephants coming along to break up fights. Zebras travel alongside them since these animals look for the same type of grass but eat different parts of it.

The live-streaming came at the end of August, in one of the most challenging sections of the route, as the animals crossed the Mara River. Crocodiles are the main danger most years, although when the river’s full there can also be chaotic scenes when the animals struggle to reach the opposite bank. Some of the biggest animals on the planet live here, making it a visually stunning area that many people would love to see for themselves in person.

Why Was This Live-Stream Important?

The TikTok initiative showed several hours of live video, bringing the amazing spectacle of the Great Migration to people who only ever see animals in zoos and would never have had the opportunity to witness it otherwise. While this opportunity provided some interesting viewing, wildlife experts believe that the lasting impact is most likely to be an overall greater level of knowledge and concern for the environment.

Michael O’Brien-Onyeka is the Africa field division senior vice president for Conservation International. He said that reaching out to new users gives them an “opportunity to creatively engage with nature” and he hopes that the campaign will help bring change, by letting many more people feel motivated to protect the biodiversity that they see.

The live-streaming coincided with many of the conservation organizations in the region sharing information on social media about the Great Migration. Of course, this massive movement of animals continues even after the TikTok event finishes, and the conservation agencies offer people the chance to stay in touch with their efforts all year round.

Other Interesting Uses for Live-Streaming

Another way that technology has been used to help protect animals in Africa came with the Wildlife Watch scheme, which was organized by Balule, Samsung, and Africam. This anti-poaching concept saw viewers hook up to live streams and alert rangers if they saw or heard any suspicious activity such as gunshots. Global Tiger Day 2021 also used live-streaming, with a focus on showing how to create traditional ornaments based on wild tigers.

Conservation isn’t the only area where live-streaming has had an impact in recent years. It’s now been introduced into many different areas, such as music, gaming, and corporate advertising. The live-stream industry grew by 99% in the year from April 2019, and it’s expected to reach a value of over $184 billion by 2027. The record for most concurrent viewers on Twitch is held by Spanish gamer David Cánovas Martinez (username: TheGrefg), who attracted close to 2.5 million viewers when he revealed a new skin in Fortnite in early 2021.

This technology has also been used to bring land-based forms of entertainment online. A prime example can be seen with the live dealer casino games featured on Betway Casino. Titles such as Real Roulette, Live One Blackjack, and Real Baccarat bring live-streamed casino action to players’ screens. It’s also led to new types of games, such as Live Crazy Time Live and Mega Ball Live, being added to the more traditional types. The music industry has seen an impressive rise in live-streaming numbers too. In 2020, Andrea Bocelli drew more than 2.8 million concurrent viewers to his Easter Sunday performance at the Duomo di Milano that was streamed on YouTube.

The overall record on this platform is still held by Felix Baumgartner’s Red Bull-sponsored space jump in 2012, which was seen live by eight million people, although the Coachella concert in 2019 got over 82 million live viewers throughout the course of a weekend.

It seems certain that live-streaming will continue to be used in conservation efforts, as well as in various other walks of life. We can expect it to provide an increasing number of entertainment options, while the news that a third of China’s internet users viewed live e-commerce streams in the first six months of 2020 suggests another type of market that will continue to grow.

U.S. Promises $1.2 Billion To Feed Horn Of Africa, Urges Others To Help

Africa sees 63% rise in diseases spread from animals to humans in decade: WHO