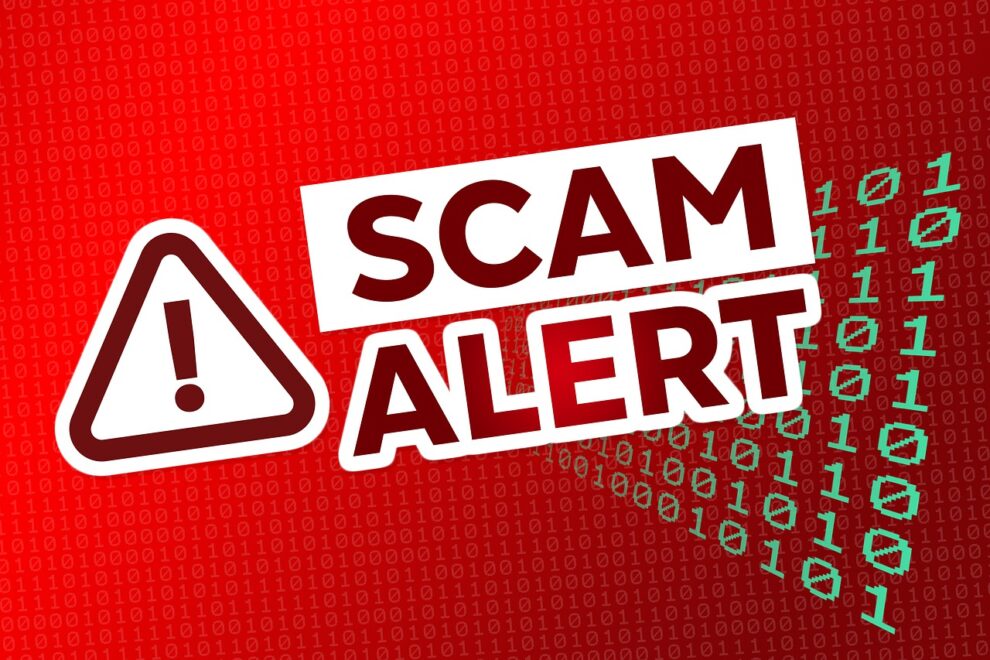 Many people are blaming Ticketmaster and calling them a scam for the mismanaged Taylor Swift and Tyler Childers’ presale events.

The Ticketmaster Taylor Swift Presale access SMS code did not arrive for many people at first, preventing them from purchasing the ticket. This occurrence also resulted in the incorrect scalping of those tickets on the third-party marketplace StubHub.

Tyler Childers’ upcoming ‘Send in the Hounds Tour’ appears to be heading in the same direction. The American artist recently revealed his 2023 tour, for context. However, his followers are already disappointed by the huge lines on Ticketmaster.

Some have even noted that the Ticketmaster platinum tickets are now more expensive than the premium seats on Stubhub. The service came under intense examination, prompting others to term it a “fraud” or “scam.”

Some are now claiming that Ticketmaster is selling presale tickets to scalpers on purpose and, surprise, reporting certain transactions as fraudulent from a number of confirmed customers.

Not only are Tyler Childers fans returning empty-handed, but they are also compelled to purchase Spotify Presale tickets on StubHub at exorbitant costs.

All of these difficulties, especially the Ticketmaster scam surrounding Tyler Childers, have encouraged many individuals to criticize the site and Live Nation for its opportunistic monopoly.

Reading about people freaking out over @taylorswift13 tickets.

Why is she using ticketmaster is the only question not being asked.

Ticketmaster is the biggest scam out there right now. Nothing else is even close. Not even crypto.

Moreover, many people believe that there should be a requirement for recognising verified fans by collaborating with Spotify and Apple Music.

“First of all Ticketmaster should have partnered with Spotify to actually give it to verified fans instead of some random sign up,” someone tweeted.

Hopefully, Ticketmaster will provide some insight into the accusations of a scam surrounding Tyler Childers.