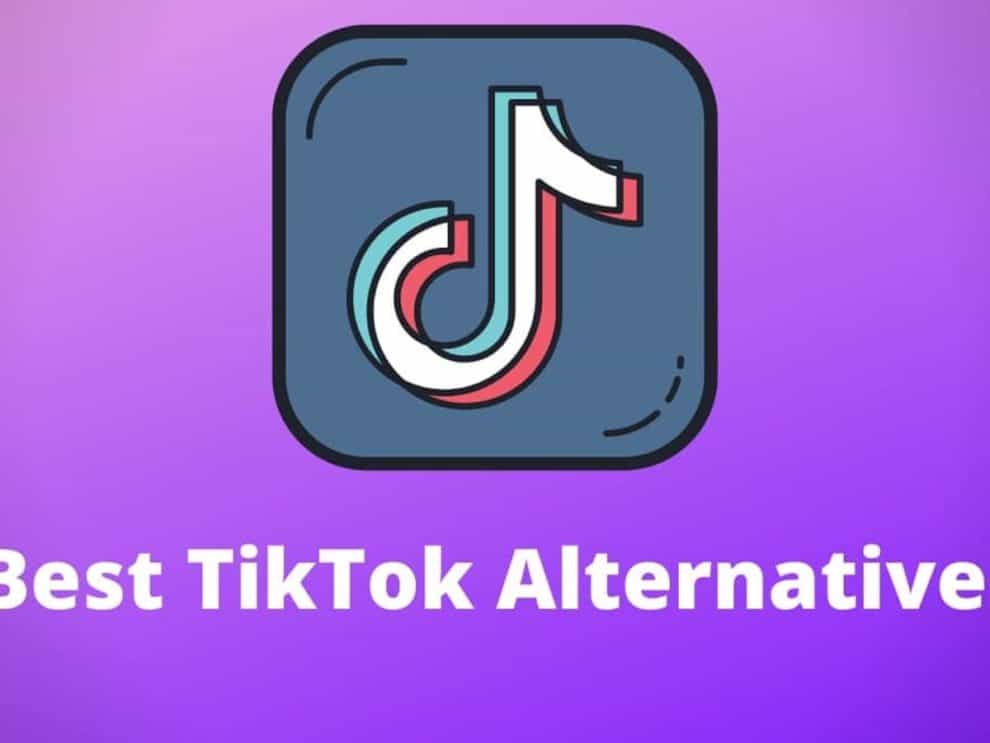 Unarguably, the TikTok app is one of the most popular video-sharing platforms in the world. It’s favored by many because it offers a lot of features. One such is providing its users with access to its amazing music library. Apart from the library, the TikTok app also offers several editing tools, making video editing easy for its users. So far, the video-sharing app has received a lot of challenges from countries like India and Australia. In the case of India, the country has banned the app among 57 other Chinese apps. For Australia, it’s still unclear whether or not it’ll be banned as a result of claims that it poses a national security threat. In case you’re looking for alternative apps for TikTok, I’m happy to tell you that you’re in the right place.

In this piece, we will be showing you the list of the Top 10 TikTok alternative apps you should try. 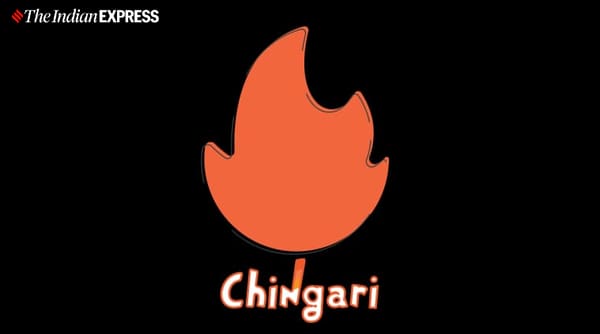 Chingari is one of the top apps that you can consider as an alternative for the TikTok app, especially if you’re in India. The app was developed in India by an Indian company, which has so far insisted on not receiving any external funds from China.

Chingari offers a lot of amazing features, similar to that of the TikTok app. These include; trending news, entertainment news, funny videos, video songs, wishes, love quotes, status videos for WhatsApp, and many more.

While Lomotif is specifically for iOS users, the developers have recently released the Android version of the app. Talking of its features, you can perform a lot of things using the video-sharing app.  With Lomotif, you can add photos and videos, join video clips, design collages, and montages, and add music. Apart from these, Lomotif, which you can consider as an alternative for the TikTok app, also has an amazing built-in video editor. With this editor, you’ll be able to perform a lot of editing processes, including cropping, trimming, cutting, duplicating, and zooming in-out, your videos.

Dubsmash is one of the most popular and oldest apps that you can consider as an alternative for the TikTok app. The app is free, compatible with both iOS and Android OS, and has over one hundred million installs so far.

Speaking of its features, you can use the app for a lot of things. The app enables its users to add stickers, filters, emojis, and text overlays to videos, making them more captivating. Apart from that, it also takes the style of Snapchat stories when displaying videos. The display is divided into two different newsfeed sections, including letting you see what your friends are doing and getting access to the latest viral trends. 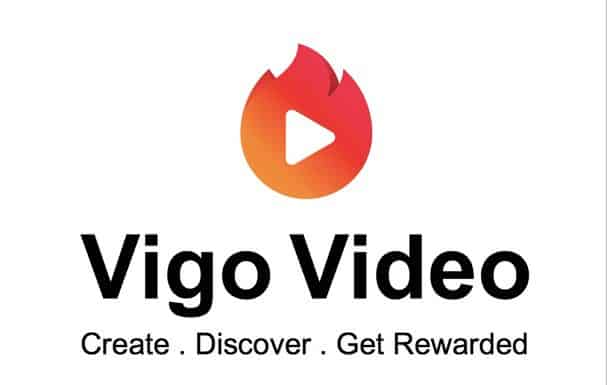 Vigo Video is one of the few apps that has been giving the TikTok app a stiff competition. More like Snapchat, the video-sharing app allows its users to share videos that are only 15 seconds long while showcasing their talents.

Talking of the app’s features, it has numerous filters, including helping its uses to remove blemish and tone their skins. Interestingly, Vigo Video is one of the few apps that offer their users monetary rewards, for having a specific number of likes, shares, and comments, on their videos. 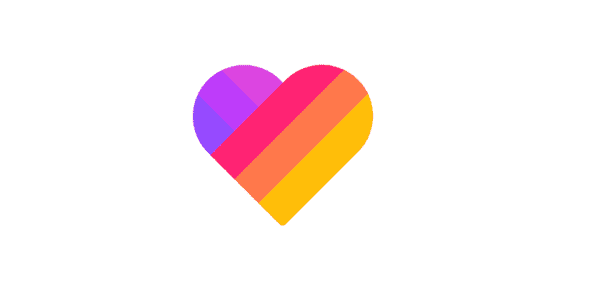 Formerly called Like Video, Likee offers its users a lot of amazing features, including a huge collection of dialogue materials. It has a music magic filter, which detects when a music video changes its volume or intonation.

Also, it enables its users to perform a lot of video editing processes, including cropping and trimming videos, and merging several videos together in one place. Furthermore, Likee has a share feature, which enables users to share their amazing videos with friends and family on various social media platforms, including Twitter and Facebook. 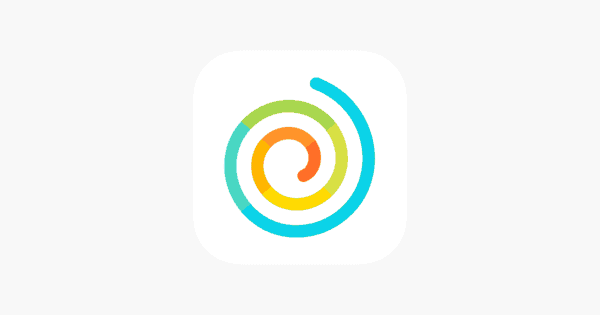 In case you are looking for TikTok alternative apps, that lets you to lipsync to songs, make dramatic dialogues, and funny jokes, you need not search any further. Funimate offers all of that and many more, at zero costs.

Like the TikTok app, MuStar also offers its users the ability to create amazing music videos through lipsyncing to songs and all. I’ll recommend this video-sharing app as an alternative for TikTok as it offers a lot of great features, including being able to access it without registering. 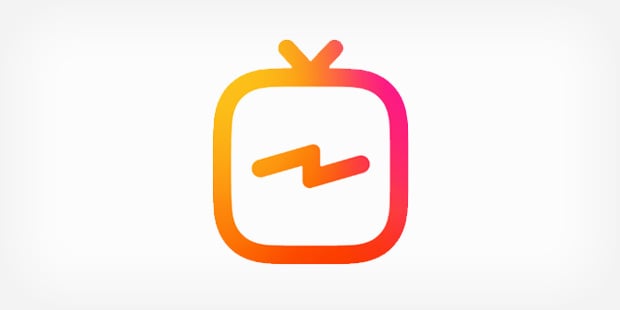 Facebook’s IGTV is definitely one of the top TikTok alternative apps that I’ll recommend you to consider for your video creation. One of my reasons is because the app offers smooth integration with other popular apps, especially Instagram.

It has a lot of great features, including the discover tab that allows users to access smartly curated trending videos. In case you have an Instagram account, you can sign in on IGTV without stress. 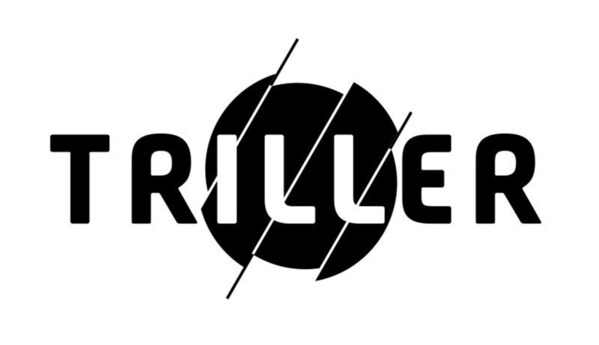 One of the benefits of using the Triller video-sharing app is that it offers its users the ease to smoothly create their video content. Triller offers a lot of unique features, including auto-editing at the click of a button. With this app, auto-editing is possible because of its unique algorithm.

Still, on the automatic editing feature, Thriller helps its users to add necessary features, including lighting, filters, and soundtracks. So far, a lot of celebrities, including Kelvin Hart, Selena Gomez, Rita Ora, and Justin Bieber are already making use of the app for their short video creation. So, I’ll recommend that you also consider it as one of the TikTok alternative apps for your video creation. 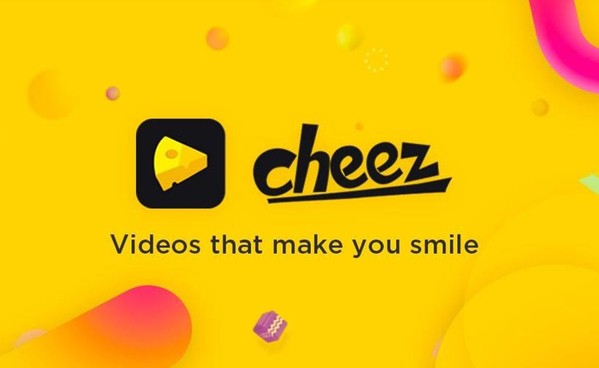 Compatible with both iOS and Android, Cheez offers a lot of amazing features for its users. As such, I’ll recommend that you should consider it as an alternative for the TikTok app.

Interestingly, users of Cheez can join challenges, showcase their skills, and post topics that can trigger new battles.