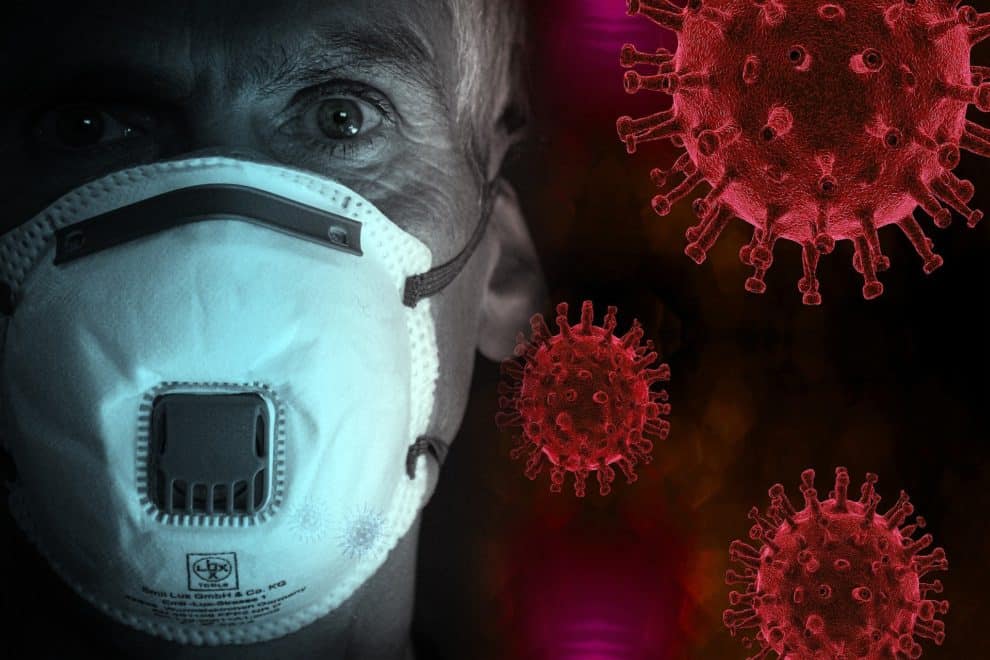 A celebrity’s popularity and wealth cannot protect them from the COVID-19 virus that has wreaked havoc all over the world. The only things that can protect us are good hygiene, social distancing, and strong immunity. Most celebrities who died due to coronavirus infections were above 60 years old.

Celebrities who died due to coronavirus 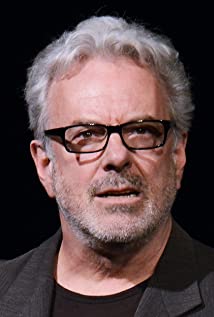 Noted actor Jay Benedict played roles in Christopher Nolan’s The Dark Knight Rises and James Cameron’s Aliens. He died on April 4th after contracting the deadly disease. The actor was born in California but moved to Europe as a child. He has also played roles in the series Foyle’s War and the British series Emmerdale. 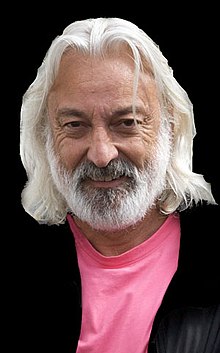 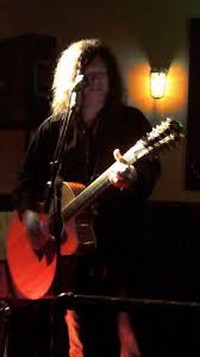 Guitarist, single and songwriter Alan Merrill was another victim of the coronavirus. He passed away on March 29 in New York. He co-wrote the track I Love Rock ‘n’ Roll while he was a member of the band Arrows. The song was topping the charts upon release. Merrill was survived by his wife Joanna Lisanti, who shared the news of his demise on Facebook. 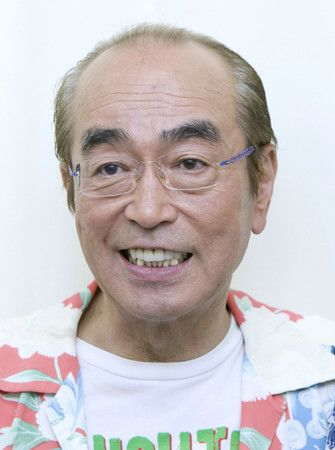 Ken Shimura was one of the most popular Japanese comedians. He was often referred to as Japan’s Robin Williams. Shimura died due to coronavirus complications on March 30 in a Tokyo hospital. He was known for his slapstick comedy and the show Hachijidayo Zeninshugo! The Tokyo Olympics has been postponed and Ken Shimura is no more. But Shimura was supposed to run in the Olympic torch relay. 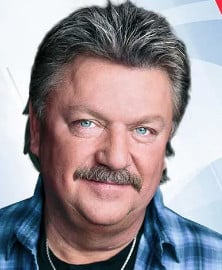 Joe Diffie was a popular country singer and songwriter who delivered a number of hits including Home, If You Want Me To and Pickup Man during the 1990s. He died on March 29 due to complications from coronavirus. The singer had announced just a couple of days earlier that he had contracted coronavirus. Diffie also wrote numerous songs for Jo Dee Messina, and Tim McGraw. 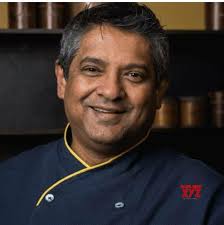 Mumbai, India-born celebrity chef Floyd Cardoz was the winner of season 3 of Top Chef Masters in 2011. He ran popular New York restaurants such as Tabla and Bombay Bread Bar. Floyd died on March 25th. A week earlier, he was admitted to the hospital with a fever. 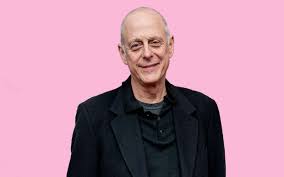 Legendary stage actor Mark Blum died on March 26 due to coronavirus complications. Blum is best known for his role opposite Madonna in 1985 hit film Desperately Seeking Susan. He has also worked in numerous Broadway productions including The Assembled Parties, The Best Man, and Lost in Yonkers. Most recently, he was seen in the TV show Succession. 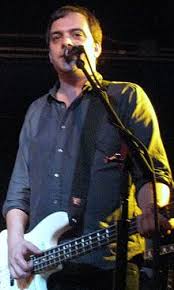 Adam Schlesinger was one of the most popular celebrities who died due to coronavirus. He passed away on April 1st at age 52. The musician and songwriter had won both Emmy and Grammy awards. He was best known as the co-founder of Fountains of Wayne. He was also nominated for the Oscar in the Best Original Song category for the title track of That Thing You Do! 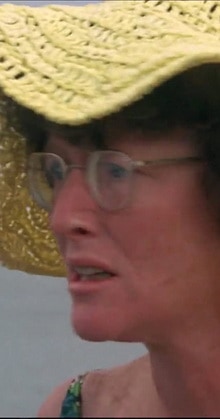 Lee Fierro is best known for playing the role of Alex Kintner’s mom in Steven Spielberg’s iconic movie Jaws. She reprised the role in Jaws: The Revenge. Fierro died at the age of 91. She was most recently seen in Harry Tappan Heher’s 2016 film The Mistover Tale. Fierro was living at an assisted living facility in Ohio when she died because of coronavirus complications. 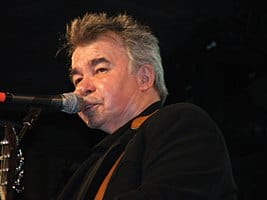 The Grammy award-winning country singer and songwriter John Prine died on April 7th from coronavirus complications. He was on ventilator support for almost ten days before he died. John was survived by his wife Fiona Whelan Prine, who was also his manager.

The coronavirus pandemic shows no signs of abating. A vaccine is still at least a year away. So, we don’t know how many more lives it would claim before we find a cure.