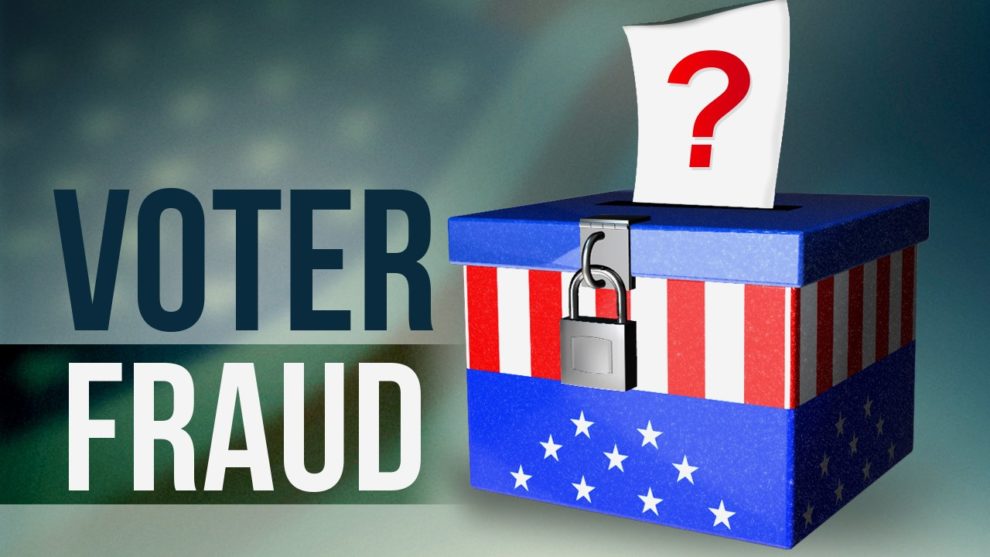 Recent reports from the election fiasco indicate that the Trump campaign is planning to initiate a lawsuit in Nevada. The lawsuit is to challenge around 10,000 voters who cast ballots but no longer live in the state. The 10,000 voter fraud, if found to be true will constitute a criminal offense. U.S. President Donald Trump’s campaign planned to officially make an announcement in Las Vegas regarding how they plan to go ahead with the lawsuit. The announcement will be made on Thursday 11:30 ET (16:30 GMT), the agenda of the announcement will be a lawsuit challenging vote in Nevada.

A White House correspondent tweeted, “Confirmed: Trump campaign plans to announce that it is filing a lawsuit that seeks to count every “legal” vote in Nevada. They are alleging that at least 10,000 people voted in the state, despite no longer living there. (Trump campaign now has lawsuits in PA, GA, MI, and NV.)” People speculate that Trump will probably ensue chaos if he losses. The campaign is likely to initiate more lawsuits till the final election results are announced.

A media outlet tweeted, “Nevada’s Secretary of State has announced that their head ballot counter (Deontay Abbott pictured) has really struggled with the big numbers, has apologized for the delay and has asked that we exercise patience.”

According to Al-Jazeera, “The US presidential #election2020 is still in limbo as Alaska, Georgia, Nevada, North Carolina and Pennsylvania are still counting ballots and winners have not been projected in those states.” Reports indicate that the final tally for Neavada will be announced at 9 am.

A democratic lawyer tweeted, “ATTENTION NEVADA VOTERS! If you voted absentee check the status of your ballot NOW! If it was REJECTED…you have until THURSDAY 11/12 to fix it.” Meanwhile, Donald Trump just tweeted, “ANY VOTE THAT CAME IN AFTER ELECTION DAY WILL NOT BE COUNTED!” The most popular reply to this was, “The election results are making it increasingly clear that “Democracy” and “Trump” are now in opposing camps, and Trump is openly encouraging his followers to reject the former & embrace the latter.”

People are anxiously waiting for Nevada to annouce the final vote count since this will contribute substantially to the final decision. At present, Nevada is blue.