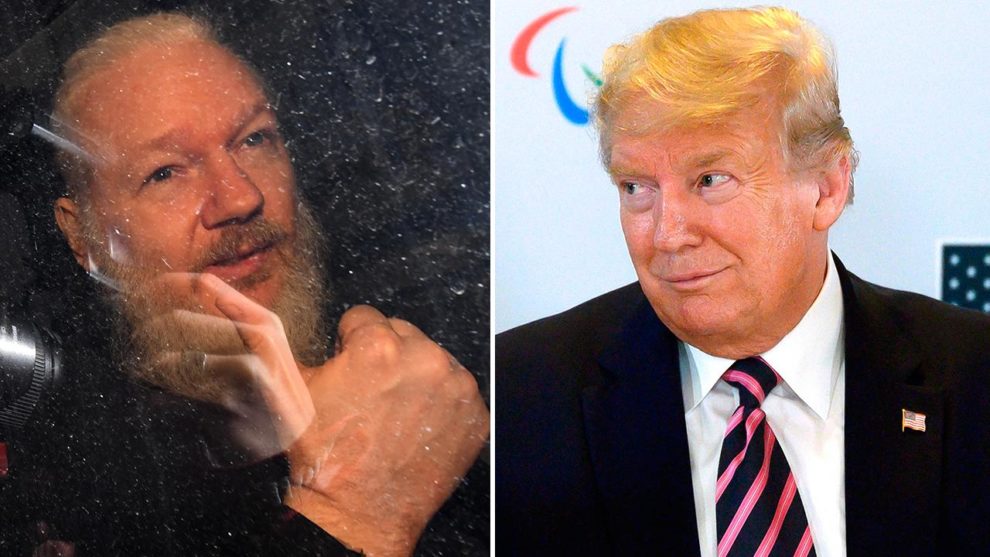 The names of the people who will reportedly be pardoned today by President Trump are not confirmed yet.

Edward Snowden, Paul Manafort and Wikileaks Founder Julian Assange are some of the names from the rumored pardon list that is circulating on social media.

Trump has been considering pardons for family (3 sons), friends and allies before leaving the office as he is concerned that President-elect Joe Biden administration will target them.

Yesterday in an article published on The Federalist website, Senator Rand Paul has urged President Trump to pardon Edward Snowden, but according to Axios source, “they did not expect Trump to follow through with a Snowden pardon.”

Many Americans on social media has been requesting President Trump to pardon Edward Snowden and there are also posts that include the name of Julian Assange.

One user wrote, “Retweet if you think Trump should pardon Edward Snowden and Julian Assange.”

Another user said, “Julian Assange is completely innocent! He shouldn’t need to ask for a pardon but we are dealing with an extremely corrupt system which is in the process of killing him through arbitrary imprisonment. Donald Trump, please pardon Julian.”

“The fact that everyone knows there’s ZERO chance Snowden/Assange could ever be pardoned in a Biden presidency, while there’s a small but nonzero chance of the pardons in a Trump presidency, tells you a lot about what interests/constituencies the two parties are currently serving,” a journalist wrote on Twitter.