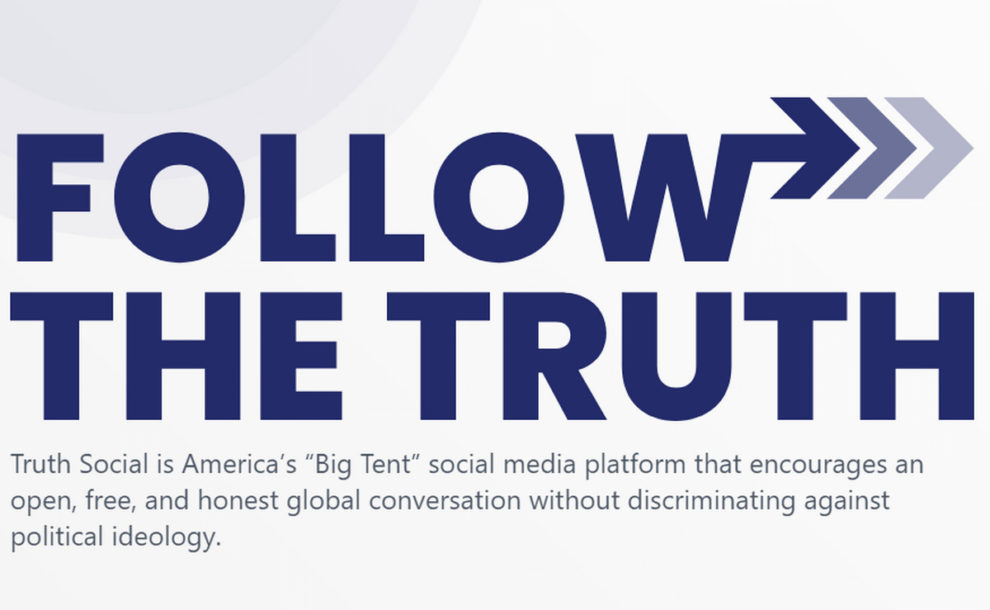 The Trump Media & Technology Group expects to launch its social network called TRUTH Social, which will have strict content moderation policies, by the end of March. CEO Devin Nunes told Fox Business that they want to make it a family-friendly online community.

Nunes and former President Donald Trump have told Fox separately that they expect TRUTH Social to be up and running by the end of the first quarter with its strict content moderation policies in place. Nunes also said they are on track to launch on time.

However, some people putting the finishing touches on the social network told Fox Business that they believe bad actors will try to “flood” the platform with “illegal content.” They expect this to happen during and shortly after the social network’s formal launch.

Nunes told Fox Business that Hive “has a great track record” and has “been good to work with.” He added that the Hive team has been “very helpful” and that because of their experience, he believes they are “helping to craft the right spot for us.” He also emphasized that they want TRUTH Social to be the “most family-friendly site.”

Hive co-founder Kevin Guo told Fox Business that their AI will provide content moderation for Trump’s TRUTH Social to ensure that sexually explicit content and posts that include language that is violent, bullying, hate speech, or even spam never make it onto the platform.

Hive assisted Parler in bringing its content moderation practices up to snuff so that it could be readded to Apple’s App Store after the January 6, 2021 Capitol riot.