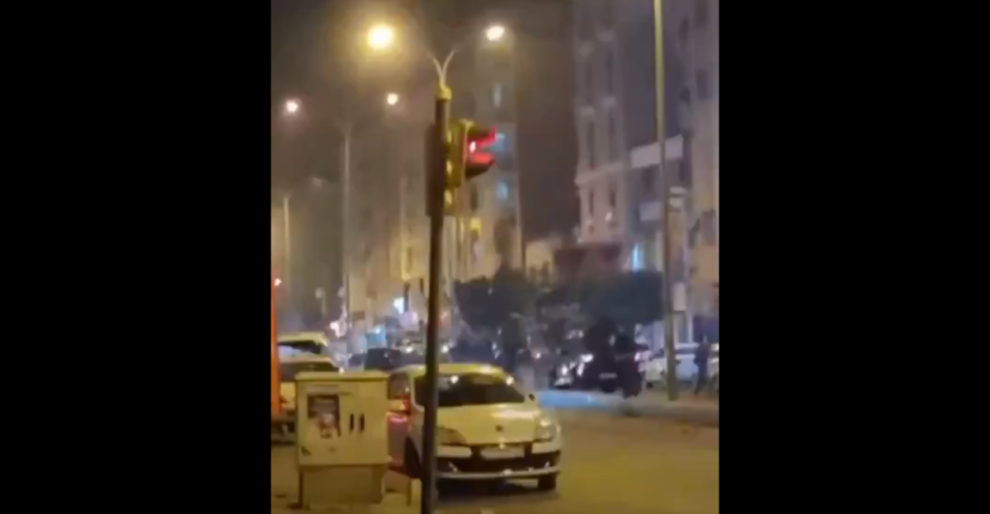 Update: A suicide bomber detonated a bomb after after a fire exchange with the police. Thankfully, no civilian casualties occurred. The police was pursuing two terrorists and one of them died in the pursuit.

Local reports from Turkey indicate that ambulances, along with police mobiles have been dispatched to the district of Iskenderun. Iskenderun is Turkey’s southern Hatay province. Reports suggest that an explosion occurred in Iskenderun, Hatay. Local news outlets state that a suicide bomber detonated a bomb after an encounter with the police. No further details are known yet, but the explosion was heard by several people in Iskenderun.

A local resident tweeted, “2 PKK terrorists wanted to attack the Turkish gendarmerie in Hatay, Turkey, but were spotted early on and tried to escape. 1 terrorist blew himself up and the other died from his wounds.” The Police have not revealed any information yet. The pictures of the aftermath of the explosion being shared on social media indicate that the explosion occured on a massive scale. The nearby windows and shops show broken glasses.

A local journalist tweeted, “Ambulances& police squads were dispatched to Iskenderun of Turkey’s Hatay after an explosion shook the town center. Blast hit town’s Fener Street, which was closed to traffic after incident. Officials have yet to release information on cause of the explosion.”

Another media outlet reported, “UPDATE: Explosion in the Turkish town of Iskenderun occurred during the hot pursuit of two terrorists, one of them died and there are no civilian casualties – Turkey’s Hatay Governor Rahmi Dogan.”

BREAKING Ambulances and police squads were dispatched to the Iskenderun district of Turkey's southern Hatay province after an explosion shook the town center on Monday evening.

Reports say the cause of explosion was a bomb blast by a suicide bomber.#Turkey #Hatay #Iskenderun pic.twitter.com/4ABixXdO1K