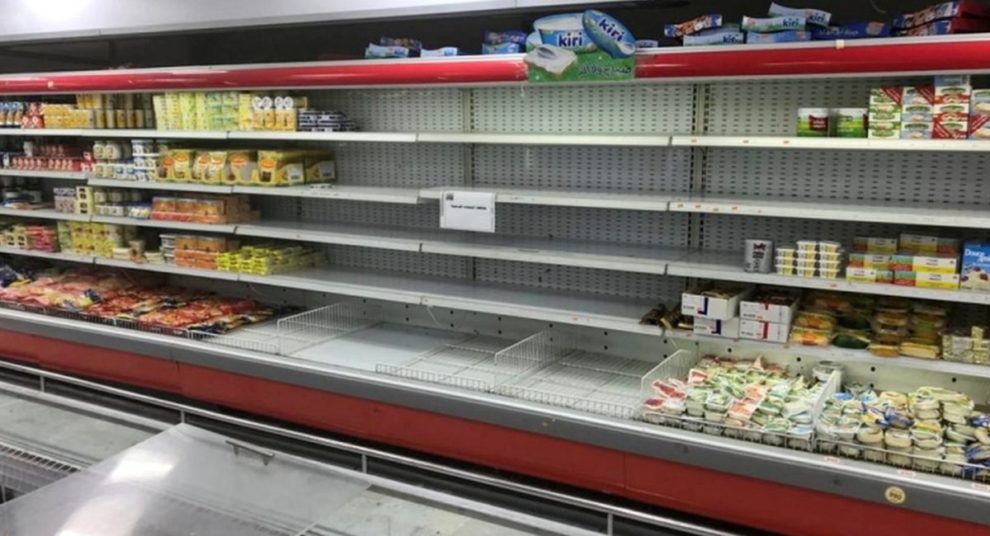 On Monday, Pakistan and Turkey started a trend with the aim to boycott French products and also urged other Muslim states to do the same. The boycott was fueled by offensive and controversial remarks made by President Emmanuel Macron regarding Islam. Furthermore, President Emmanuel maintained that he would continue allowing the publishing of content and cartoons that are liable to blasphemy. This comment was made in relation to the blasphemous cartoons of Prophet Muhammad.

Trends in Turkey and Pakistan to boycott French products

The hashtag #boycottfrenchproducts secured a place among top trends in Pakistan and Turkey today. Scholars, leaders and citizens have urged the people to stop using French products to show retaliation. A prominent religious scholar, Muhammad Taqi Usmani tweeted, “After insults against the Holy Prophet by France and its president, will we still continue buying and selling, and import of French products? They will only learn a lesson when Muslims around the world will boycott their products.”

Sirajul Haq, the chief of Jamaat-e-Islami, a religious-political party said, “the current trend of a boycott of French products and anti-Macron protests around the Muslim world shows people’s anger, and how much they are hurt by the French president’s statement.”

The anger and resentment regarding the French President were also seen in other Middle Eastern states. President Erdogan of Turkey stated that French leaders require “mental treatment. ” He further urged people of Turkey to “never buy French products.”

Leaders in Pakistan have vocally condemned the remarks of the French President. Prime Minister Imran Khan stated that the French President was “attacking Islam.” The Ministry of Foreign Affairs subsequently summoned the French ambassador, the aim behind which was to express “deep concerns” over “illegal and Islamophobic acts” rampant in France. Imran Khan also tweeted regarding writing to the CEO of Facebook, Mark Zuckerberg regarding imposing a ban on Islamophobic content.

Imran Khan tweeted, “My letter to CEO Facebook Mark Zuckerberg to ban Islamophobia just as Facebook has banned questioning or criticizing the holocaust.”

My letter to CEO Facebook Mark Zuckerberg to ban Islamophobia just as Facebook has banned questioning or criticising the holocaust. pic.twitter.com/mCMnz9kxcj

However, France’s foreign ministry did not respond well to this boycott trend. The ministry emphasized that the boycott of French products along with “occasionally hateful” protests must be stopped. The statement read, “These calls distort the positions defended by France in favor of freedom of conscience, freedom of expression, freedom of religion, and the refusal of any call to hatred. Consequently, the calls for boycott are pointless and must cease immediately, as must all attacks against our country, instrumentalized by a radical minority.”

The statement further emphasized, “The ministers and our entire diplomatic network are fully mobilized to remind and explain to our partners France’s positions, particularly with regard to fundamental freedoms and the rejection of hatred, to call on the authorities of the countries concerned to dissociate themselves from any call for a boycott or any attack against our country, to support our companies and to ensure the safety of our compatriots abroad.”