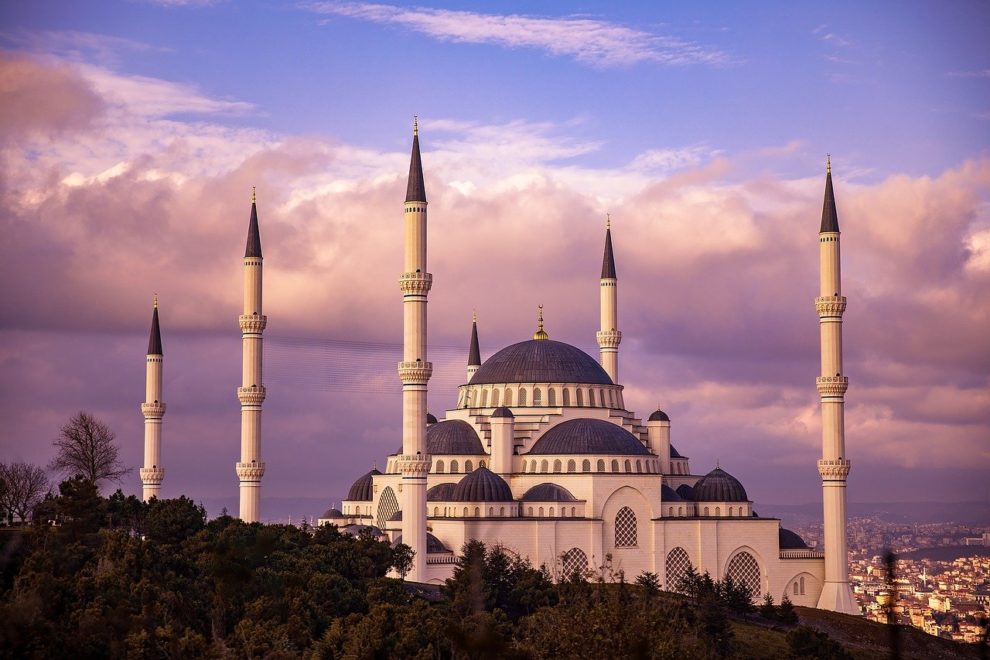 Turkey’s minimum wage will be 4,250 Turkish liras ($272) in 2022, according to President Recep Tayyip Erdogan, representing a nearly 50% increase.

According to Erdogan, who spoke at a press conference on Thursday, employees who are married and have more children will receive a higher minimum wage.

According to the Xinhua news agency, Turkey’s official annual inflation rate rose to 21.31 percent in November.

Despite rising inflation and a weakening currency, Turkey’s central bank cut interest rates from 15% to 14% on Thursday.

Because of the Turkish lira’s depreciation, many people are facing higher consumer prices due to imports of essential goods.