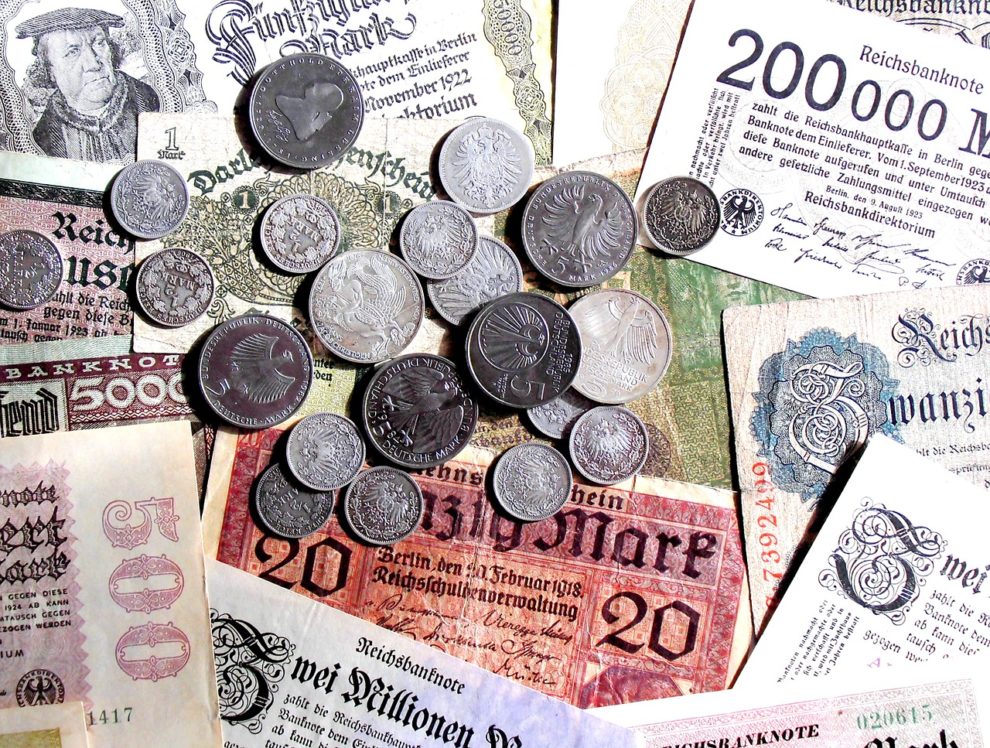 According to Eurostat, the eurozone’s inflation rate reached a new high in November, owing primarily to rising energy prices.

The EU statistical office added on Tuesday that the 4.9 percent increase was the fastest year-on-year increase since records for the 19-country currency area began in 1997. In October, inflation was already at 4.1 percent.

According to Eurostat, consumer prices were once again propelled by an increase in the cost of energy, which is expected to have the highest annual rate in November – 27.4 percent compared to 23.7 percent in October, according to Xinhua news agency.

Inflation in France rose by 3.4%, but it was in Germany, one of the EU’s largest economies, that prices soared, pushing the rate of inflation to 6%.

According to ING expert Bert Colijn, inflation will “undoubtedly drop again over the course of 2022,” but “we don’t expect inflation to drop much below 2 per cent for late 2022.”

“While second-round effects are largely absent for now, medium-term price pressures are increasing and we expect wage growth to rebound over the course of 2022,” said Colijn.

According to Maeva Cousin, a Bloomberg Economics economist covering the eurozone, while energy costs and statistical effects”can explain the bulk of December’s jump, today’s reading also revealed some stronger than anticipated underlying pressure.”

“That will add to concern over upside risks to the outlook, but the European Central bank is still likely to see inflation falling below 2 per cent by the end of 2022.”