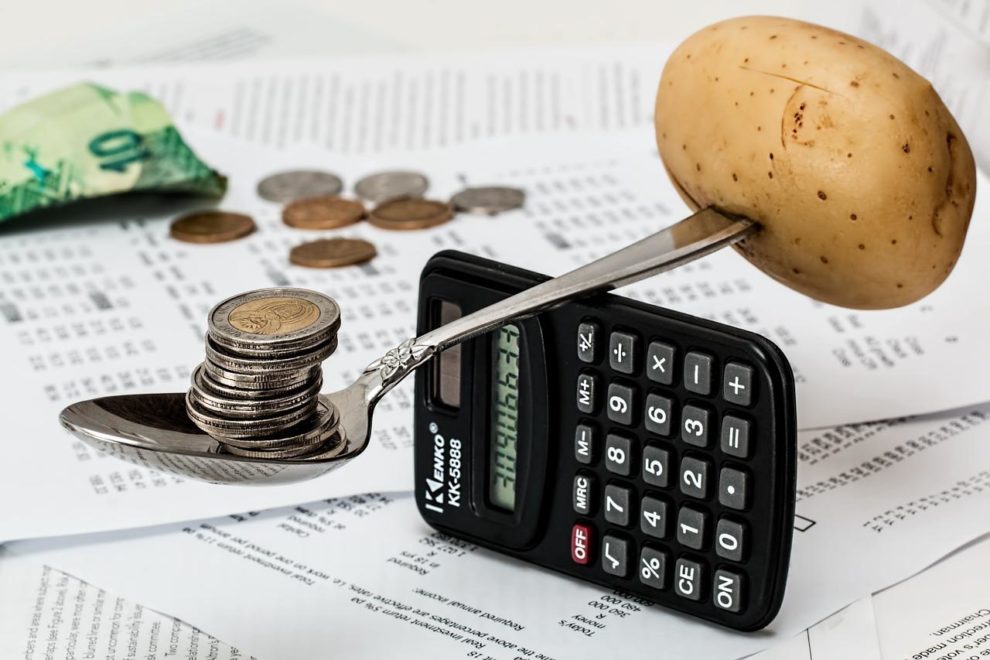 Last month, Turkey’s central bank cut its policy rate for a third consecutive time, bringing it down to 10.5 percent from 12 percent.

With an election looming next year, Erdogan argues that high rates are the cause of inflation, not the opposite, in defiance of orthodox economic theories.

Turkey’s inflation has steadily risen since reaching a low of 16.6 percent in May 2021.

It hit 85.51 percent in October, according to state statistics agency TUIK, up from 83.45 percent in September.

Independent economists, however, say the rate is more than twice as high.

At the same time, the Turkish lira has plunged against the dollar.

Despite soaring consumer prices, Erdogan praised the state of the country’s economy in an address to his ruling AKP lawmakers in parliament on Wednesday.

“Thank God, the wheels of the economy are turning,” he said.

“Our economic model, which we have summarised as growth through investment, employment, production, export and current account surplus, is bearing fruit.”

The head of the central bank, however, has said that success could not be declared.

“If there is inflation, there is a problem, it is not right to talk about success there, we know the distress of the citizens very closely, we take measures, we believe that we will see the result in a very short time,” he added.

The October surge was fuelled by a 117 percent rise in transportation prices and a 99 percent jump for food.

The central bank has raised its inflation forecast for the full year from 60.4 percent to 65.2 percent.

Many Turks and the opposition question the credibility of the official government data.

According to a respected monthly study released by independent economists from Turkey’s ENAG research institute, the annual rate of consumer price increases reached 185.34 percent in October.

“Why does TUIK (statistics agency) disguise the real figure?” he asked last month.

Erdogan’s government blames inflation on outside factors such as the global spike in food and energy prices caused by Russia’s invasion of Ukraine.

The central bank is expected to cut rates again at its next policy meeting and then end the easing cycle, as Erdogan has said the rate should be in single digits.

While the central bank has said that it will deliver one more 150-basis-point rate cut at its meeting later this month, “there is a risk of further easing beyond that, adding more downward pressure onto the lira,” he said in a note to clients.