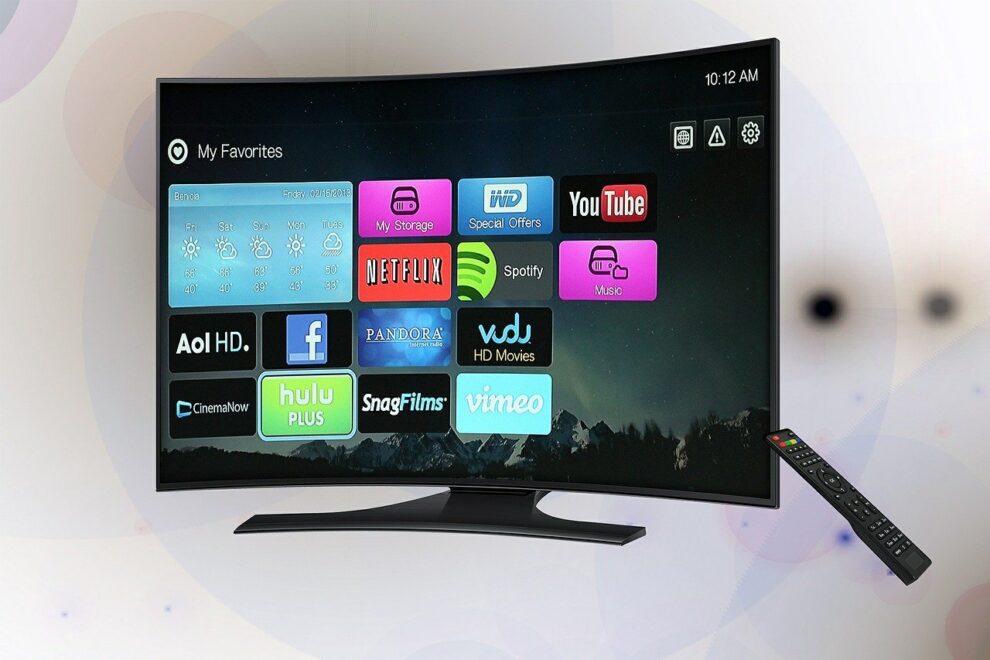 Since users had been wishing for Digital Wellbeing on their Android TV, the app is called ‘TVUsage – Digital Wellbeing & Parental Control’. This app allows the users to monitor their daily or weekly usage data, set a time limit for every app, and much more on the Android TV.

Digital Wellbeing lets the user check their daily smartphone usage throughout the day. The dashboard displays the number of unlocks, the number of received notifications and time consumed on various applications, etc.

Users can limit distractions and focus on their work making their real life as well as digital life healthier and peaceful. With the help of this tool, users can switch off from digital life and spend quality time with friends and family. They can pause apps and customize when and how they get notifications. But previously this feature was only available for Android 10 users.

Since the Digital Wellbeing app is available on Android tv, users can monitor their daily/weekly usage routine, set screen limit notifications for any app. They can also set a screen limit overlay for any app and benefit from the helpful settings for all apps. However, users have to make a one-time purchase to unlock the screen time feature for their Android TV.

As the release was announced last year, it made the users excited and they looked forward to using the new application on their Android TV for managing their usage habits. You can also download the application on your Android TV directly from the Google Play Store.

Having said that, the application is still in the developmental phase and it might not support some of the Android TVs until future updates.

In a recent development, a new version of the TVUsage App 4.1 is now releasing for beta testing. It will come with a new addition that allows Android TV users custom screen time for every app.

One user posted a video of the features on Reddit. In response, other users also shared their experience of the beta version which worked great for them.