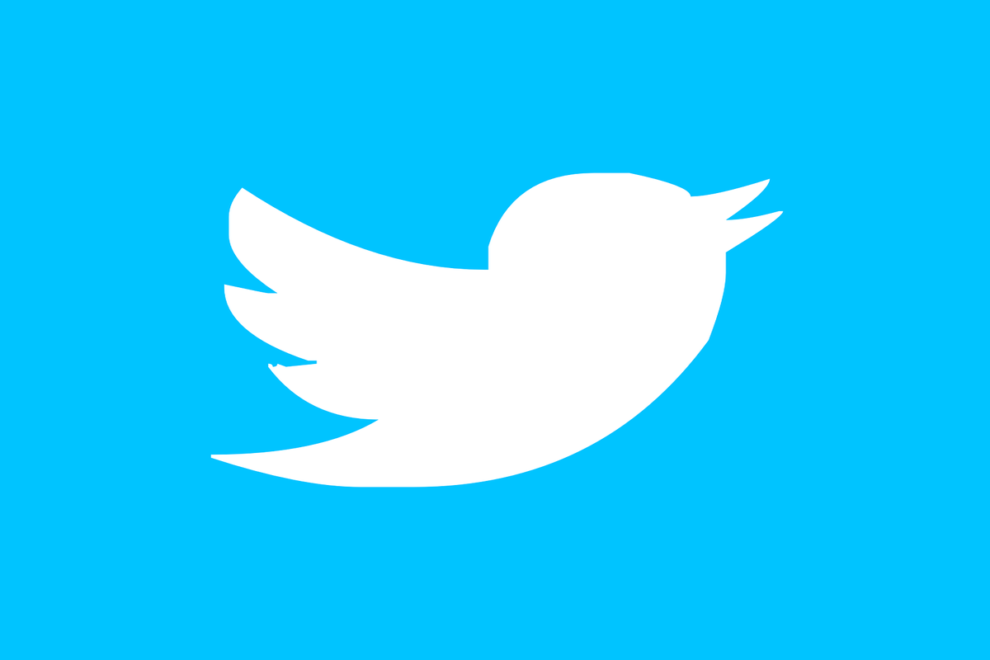 Twitter issued the following statement on Tuesday after users report outages on the platform:

Twitter may not be loading for some of you –– we’re working on a fix to get you back to your timelines ASAP.

We fixed it! We made an internal systems change that didn’t go as planned and have rolled it back. Twitter should now be loading as expected. Sorry about that!

Twitter is one of the most popular social media platforms out there. According to Statista, this platform has over 217 million global monetizable daily active users (mDAU). There are tons of reasons Twitter is so popular today. One of them is because of the platform’s capacity to share breaking news. Besides that, the platform also offers tons of unique and excellent features for its users. Unfortunately, Twitter is not without its issues. Earlier in this post, we reported how users were reporting a situation, where Twitter was down and comments were not loading. In case you missed out on it, you can check below to have a quick look at the previous reports by the affected users.

According to the latest reports, it seems the “Twitter down comments not loading” issue is not the only thing affecting users. While explaining the latest issue, some affected users mentioned they get an annoying error message every time they try accessing Twitter. The message says “uh oh, an error was encountered.”

That’s not all; some users also mentioned that they get an entirely different error message, which says “tweets aren’t loading right now.” It seems the issues mostly affect iOS device users. With these issues, affected users cannot access the platform.

Some users even mentioned they tried a couple of troubleshooting steps but none was effective to resolve the annoying issue. You can check here (1,2,3,4) to see what affected users are saying about the new “Twitter down comments not loading” issue. 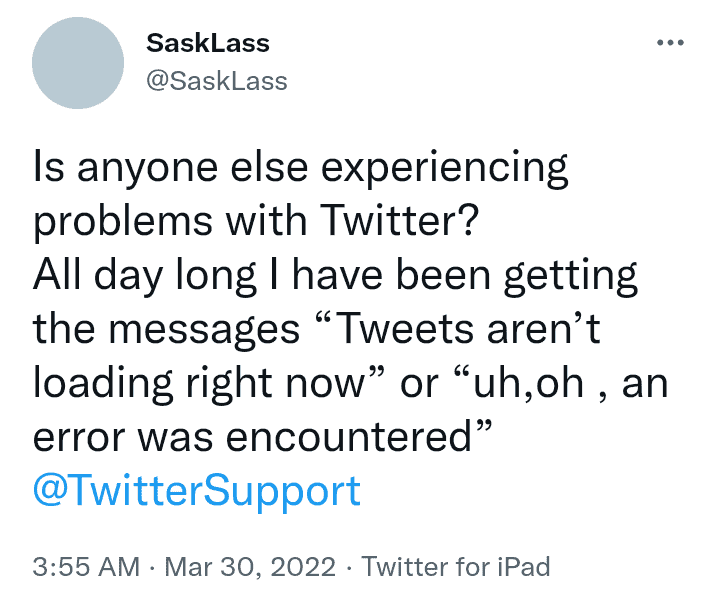 According to this post, Down Detector has also revealed that Twitter is down and users are experiencing a couple of issues. Unfortunately, Twitter is yet to acknowledge the current issue. As such, we don’t know when an official fix will be available. As usual, we’ll continue to update this post as soon as we find any information worth sharing.

UPDATE 8/3/2022: The issue is back, social media website Twitter is having problems as users report they can’t see comments under the posts.

Twitter users say they keep getting a ‘something went wrong’ message when they try to load the comments.

DownDetector shows spike in problem reports on the site. According to a user comment on DownDetector, “replies have been on-and-off since yesterday, and clicking on a post has the chance of having the “try again” error pop up, and clicking said error or refreshing the page doesn’t guarantee it’ll fix.” Pretty annoying.”

On Thursday afternoon, thousands of social media users reported problems with Twitter. Many users from across the world said, Twitter service is down with comments and replies not loading.

According to the monitoring site DownDetector.com, user reports of Twitter technical issues began to spike around 10:51 a.m. ET. Approximately 85 percent of DownDetector’s complaints were related to accessing Twitter’s website. When web users attempted to access their comments and timelines, they saw an error message that read, “Something went wrong. Try reloading.”

The issues arose after many users’ access to Twitter was disrupted for about an hour on February 11. According to the company, this was due to a “technical bug” that prevented timelines from loading and tweets from being posted.

“Twitter is currently experiencing outages in multiple countries; incident not related to country-level internet disruptions or filtering,” NetBlocks wrote in a tweet.

More than 1,000 reports had been submitted to the website as of just after 11 am EST.