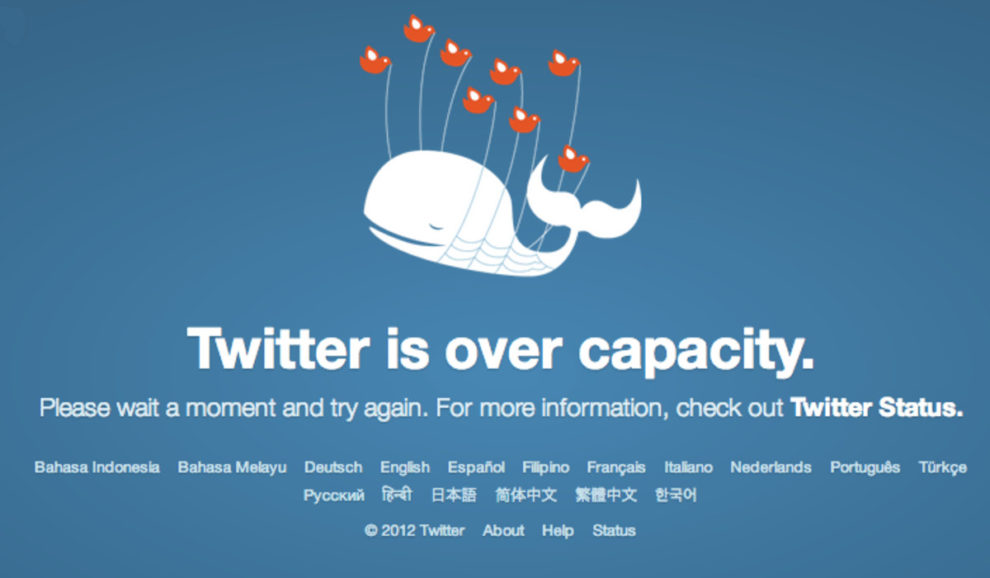 Is Twitter down once more? Some users are dissatisfied after being unable to use the microblogging platform due to a ‘over capacity’ error. The company has yet to confirm the situation, but several users have taken to Twitter to report the glitch.

According to Quora, “Twitter over capacity error” means that there are too many requests being made at the time and the Twitter servers are overloaded beyond what they can handle. This overload means that some users have to wait. Until Twitter’s servers are able to handle it, waiting for a few moments remains to be the solution.

Twitter over capacity? Somehow this has become a global problem

okay…twitter is running weird now…Trending disappeared few times and appeared again.. and it shows 'Twitter is over capacity'…Whats wrong?? pic.twitter.com/yyWuWvsA7r