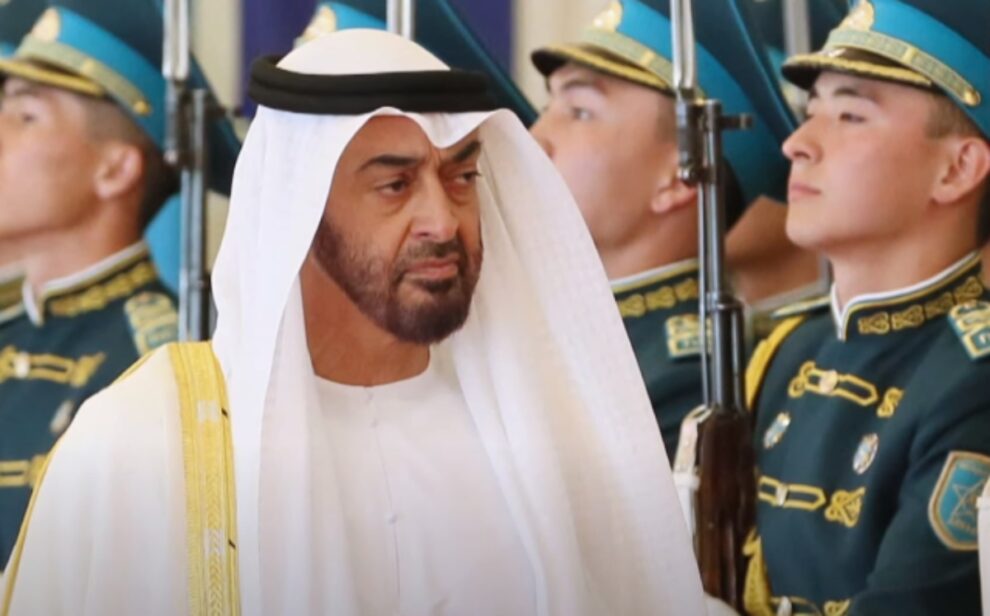 The United Arab Emirates’ president will Tuesday visit his Russian counterpart Vladimir Putin, state media reported, one of the few leaders to make the trip to Moscow since the Ukraine war started.

Sheikh Mohamed bin Zayed Al-Nahyan “will discuss with President Putin the friendly relations between the UAE and Russia along with a number of regional and international issues and developments of common interest,” the UAE’s state news agency WAM said Monday.

The visit comes days after the Saudi-led OPEC oil cartel and its allies including Russia, known as OPEC+, decided to cut oil output in a bid to raise prices, despite appeals from the United States to increase production.

Gulf countries typically enjoy positive relations with Moscow and have shied away from criticising Russia’s invasion of Ukraine, instead calling for a diplomatic resolution of the conflict.

In March, just weeks into the invasion, Qatar’s foreign minister headed to the Russian capital for talks on Iran’s nuclear deal and Ukraine.

The United States has accused OPEC+ of playing into the hands of the Kremlin, which has an interest in bolstering oil prices to finance its war.

Tuesday’s Russia visit will be Sheikh Mohamed’s third foreign trip since officially taking the reins as president following his brother’s death in May.