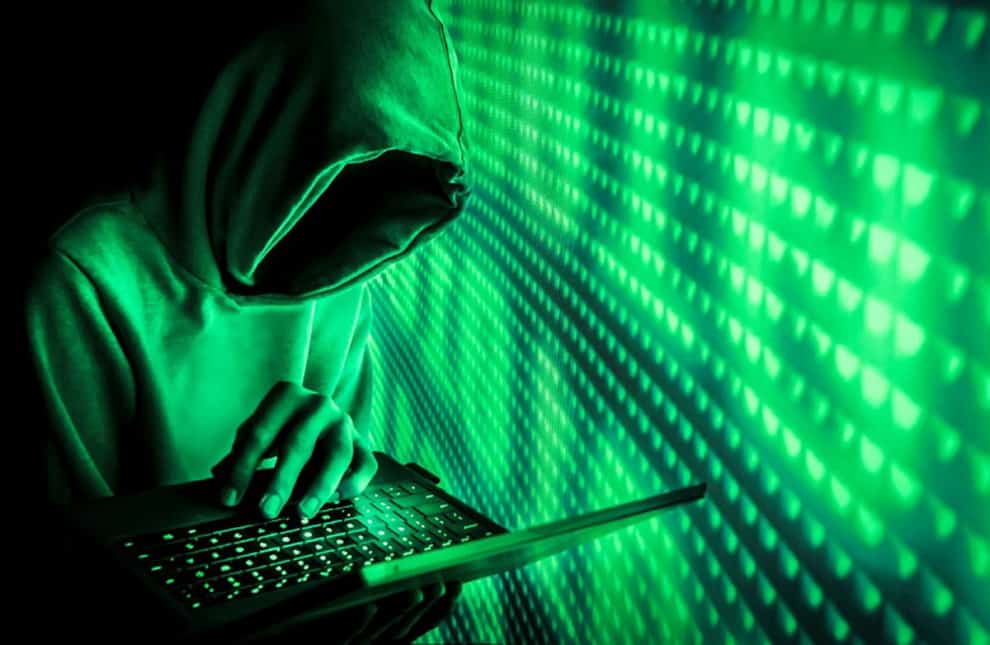 A couple of days ago, we woke up to read some news about “Coronavirus: Protein treatment trial ‘a breakthrough’“. According to the BBC:

“The treatment from Southampton-based biotech Synairgen uses a protein called interferon beta which the body produces when it gets a viral infection…The initial findings suggest the treatment cut the odds of a Covid-19 patient in hospital developing severe disease – such as requiring ventilation – by 79%.”

It seems that the UK must have hacked into the Russian COVID treatment guidelines, which have been using this and other interferons from the very beginning of the pandemic. These are the recommended therapeutics from the Russian Ministry of Health from 29 January 2020. The reader can perform a keyword search (CTRL+F) to look up the word ” интерферон”.

There are other possibilities too. Perhaps the British copycats took a page from the Chinese treatment guidelines because China has been using Cuban interferon for COVID-19 treatment since 25 January 2020.

Finally, the UK may have hacked into the Cuban treatment guidelines for COVID-19 to undermine Cuban democracy, which shares its medical knowledge and treatments with the exploited countries of Latin America. The reader can learn more by reading this article about “The famous Cuban interferon vs the SARS-CoV-2 coronavirus”.

Not so long ago, on 16 June, we had another alleged breakthrough in British medicine. According to the BBC article titled “Coronavirus: Dexamethasone proves first life-saving drug”:

“The low-dose steroid treatment dexamethasone is a major breakthrough in the fight against the deadly virus, UK experts say…Had the drug had been used to treat patients in the UK from the start of the pandemic, up to 5,000 lives could have been saved, researchers say.“

This knowledge could also have been hacked even from the Serbian COVID treatment guidelines, which used dexamethasone as early as April:

Needless to say, all other medically developed countries like China and Russia use that and similar steroid medication for treating cytokine storms.

Had the British hacked the treatment guidelines earlier, they would have saved those 5,000 lives that have already been lost, which is truly a shame. Instead, they wasted valuable time joining their Western partners in casting doubts about the Russian COVID fatality rate of 1.6%, which they claimed was impossible.

It’s no wonder that such a low death rate seems unbelievable to people who cannot even set a proper clinical trial for hydroxychloroquine, which is why they aren’t using it, and thus causing even more British deaths. According to an article from 16 June 2020, “At the moment in the UK, hydroxychloroquine is not being prescribed for Covid-19 outside of clinical trials.” And they even gave up trying the medication. All the while, Russia, China, and Cuba are successfully using that drug in proper dosages and at the correct timing.

Seeing all of this, is it any wonder that countries like Turkey and the United Arab Emirates chose to rely on the Russian vaccine? According to a report from 21 July 2020, “Kirill Dmitriyev, head of the Russian Direct Investment Fund (RDIF), said the next phase of clinical trials will end on Aug. 3, after which the third phase will be launched in Russia, Turkey, the UAE, and Africa.” Another report said that even Saudi Arabia might be interested in the Russian vaccine too.

Another Russian vaccine from the Gamaleya Center is about to be registered in August, while Bloomberg published a report alleging that it was already being used unofficially.

As for the Chinese, they’re testing their vaccine in a Phase 3 clinical trial in Russia to verify that it works on non-ethnic-Chinese people.

A lot of money is invested in developing a vaccine against COVID-19, and even more money is expected in return. It seems that aggressively advertised vaccines from the UK and the US are not without their problems, though. This was reported on by Wired in their article about how “Covid-19 Vaccines With ‘Minor Side Effects’ Could Still Be Pretty Bad”. This coincides with their intelligence agencies suddenly assessing that Russia and China, which have more developed vaccines than they do, hacked into their less developed vaccine program. Now that’s entertaining!

Contributed by Elena Bekić, a Serbian political commentator. Readers can email the author at ebeksi@bk.ru if they’d like to discuss her article.