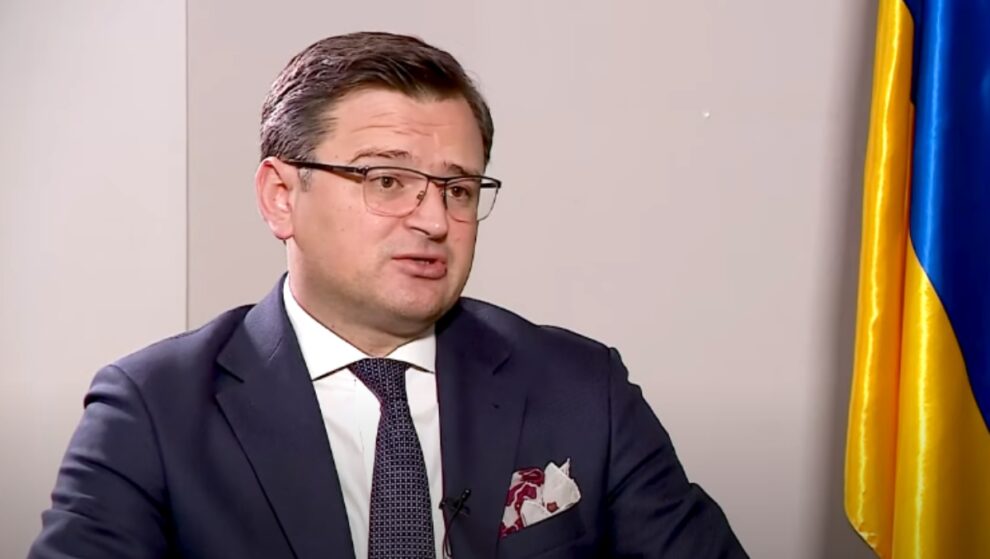 Ukrainian Foreign Minister Dmytro Kuleba on Tuesday said he had suggested to President Volodymyr Zelenksy that Kyiv break off diplomatic ties with Iran, after Moscow launched attacks on Ukraine with Iranian-made drones.

“Given the amount of destruction Iranian drones have caused to Ukrainian civilian infrastructure, the deaths and injuries caused to our people, as well as… the possible continuation of Iran’s supply of weapons to Russia, I submitted a proposal to break off diplomatic ties with Iran to the Ukrainian President,” Kuleba said in a Facebook video.