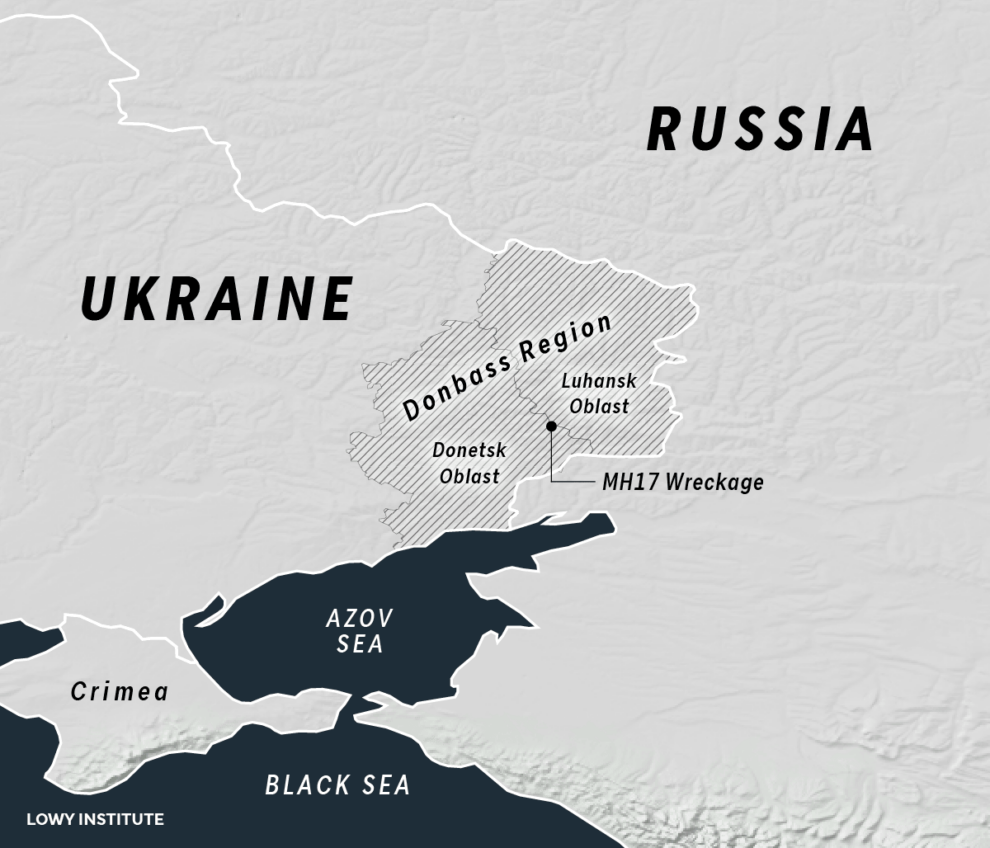 Kyiv on Friday reported a massive cyber attack on key government websites as tensions between Russia and the West over Ukraine escalate following several rounds of unsuccessful talks.

The education ministry said on Facebook that its website was down due to a “global (cyber) attack” that had taken place overnight.

Other websites that were down included that of the cabinet and the foreign and emergencies ministries.

The foreign ministry website temporarily displayed a message in Ukrainian, Russian and Polish that appeared to suggest the attack was in response to Ukraine’s pro-Western stance.

“Ukrainians! All of your personal data .. have been deleted and are impossible to restore. All information about you has become public, be afraid and expect the worst.”

“This is for your past, present and future. For Volyn, OUN, UPA, Galitsia, Polesye and for historical lands,” it said, referring to ultra-nationalist organisations and regions of Ukraine.

The education ministry said that authorities — including the SBU security service and cyberpolice — were working to address the issue.

The attack comes as tensions between Russia and the West soar over Ukraine, a strategic ex-Soviet country.

The West has accused Russia of deploying tanks, artillery and about 100,000 soldiers on Ukraine’s war-torn eastern border in recent weeks, in what NATO says is preparation for an invasion. Moscow says it has no plans to invade Ukraine.

This week the United States and its NATO allies held talks with Russia in an attempt to ease tensions, but all three rounds of negotiations — in Geneva, Brussels and Vienna — proved unsuccessful.

On Thursday, Deputy Foreign Minister Sergei Ryabkov said Moscow saw no reason to hold a new round of security talks with the West following a lack of progress.

Germany mocked over plan to send helmets to Ukraine

US embassy in Ukraine tells citizens to ‘consider departing now’