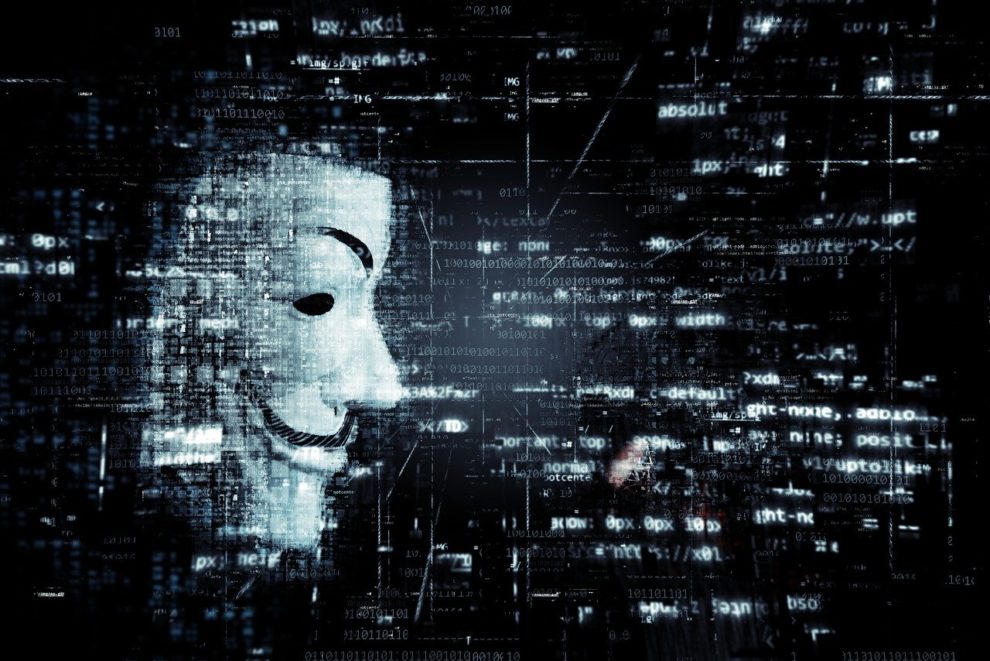 A number of cyberattacks targeting China and countries in the South Asian Subcontinent have been foiled this year, with hackers from India behind the attempts to launch attacks on China’s defence and military units, as well as state-owned enterprises, China’s Global Times reported Monday.

The vice chief engineer of Antiy Labs Li Bosong has said that the company has detected “phishing activities” since March, the report says.

This activity, it adds, was “mainly targeted the country’s government, defense and military units, as well as state-owned enterprises in China, Pakistan, and Nepal.”

“The hackers disguise themselves as government or military personnel and deliver emails with phishing attachments or embedded links to targets luring them to visit the websites created by them and collect the account password for intelligence gathering,” Li told Global Times.

“By far, more than 100 phishing counterfeit websites have been found by Antiy Labs, some of which target major universities, state-owned enterprises and key organs of the government in China. Others target the military, defense, and diplomatic circles in South Asia, including Pakistan and Nepal,” the report adds.

Antiy Labs discovered that the organisation responsible for the attacks is based in India, and its activities can be traced back to April 2019, the report states.