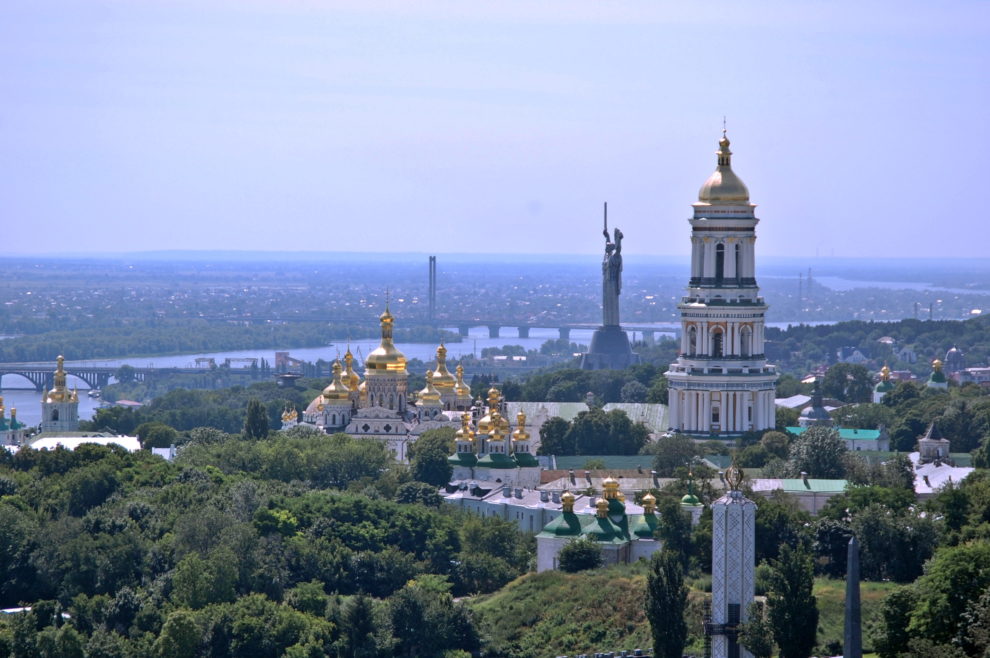 Kyiv said Tuesday that peace talks to end fighting with Russia in Ukraine had been suspended and blamed Moscow for failing to find areas for compromise.

“The negotiation process is on hold,” Mykhaylo Podolyak, a presidential aide was cited as saying in a statement issued by the presidency.

Podolyak, who is also Kyiv’s lead negotiator in talks with Russia’s delegation, said Moscow was blind to its “extremely negative” role in the world.

“The strategic objective of the Russians is: all or nothing,” Podolyak was cited as saying.

He said Russian failed to understand that the war is “no longer taking place according to its rules, its timetable, or its plans”.

Talks between Russian and Ukrainian delegation have been held regularly both in person and via video-link since the Kremlin ordered Russian troops into Ukraine on February 24.

The Ukrainian and Russian foreign ministers met for inconclusive talks in Turkey n March, followed by a meeting of the delegations in Istanbul, which also failed to bring about concrete results.

Russian Deputy Foreign Minister Andrei Rudenko said earlier Tuesday that talks were not being held “in any form” between the two sides, in comments reported by the Interfax news agency.