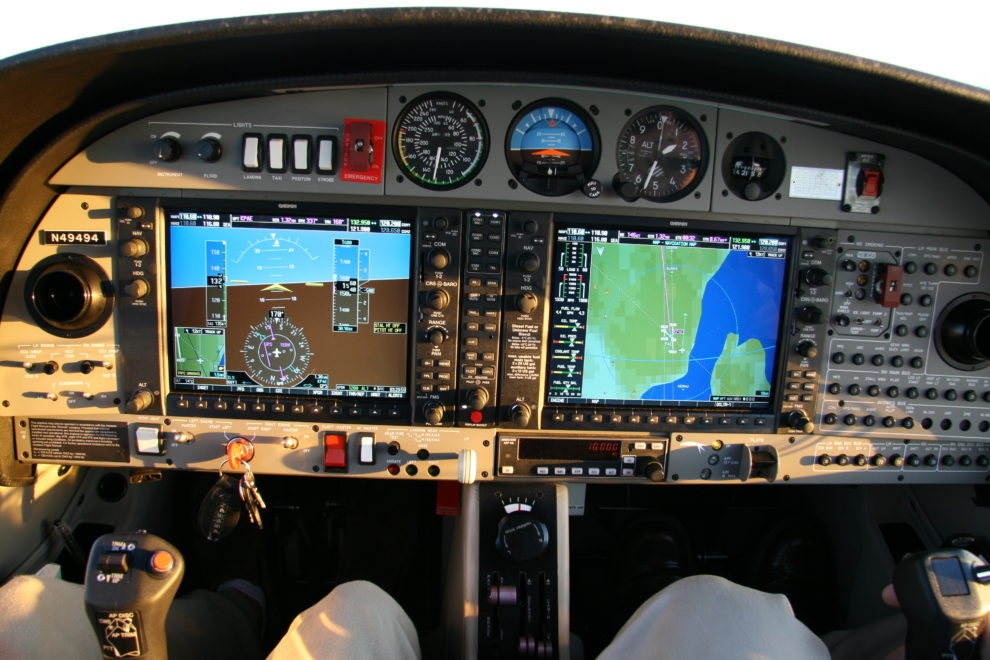 GPS interferences have intensified in places as far away as Finland, the Mediterranean and Iraq since Russia invaded Ukraine, forcing aircraft to reroute or change destination, according to European aviation authorities.

Disruptions to Global Navigation Satellite Systems (GNSS), which include GPS, are caused by the “jamming” or “spoofing” of satellite signals.

Since the war erupted on February 24, “jamming and/or possible spoofing has intensified in geographical areas surrounding the conflict zone and other areas,” the European Aviation Safety Agency (EASA) said in an online bulletin Thursday.

The EASA said the issue was observed in the Russian enclave of Kaliningrad, the Baltics, eastern Finland, the Black Sea, the eastern Mediterranean and northern Iraq.

“The effects of GNSS jamming and/or possible spoofing were observed by aircraft in various phases of their flights, in certain cases leading to re-routing or even to change the destination due to the inability to perform a safe landing procedure,” the agency said.

But the agency said it is unlikely that they will need to suspend flight operations.

EASA asked all air transit workers to report any GPS anomalies and warned that aircraft operators should be ready to use other navigation tools in case of satellite malfunctions.