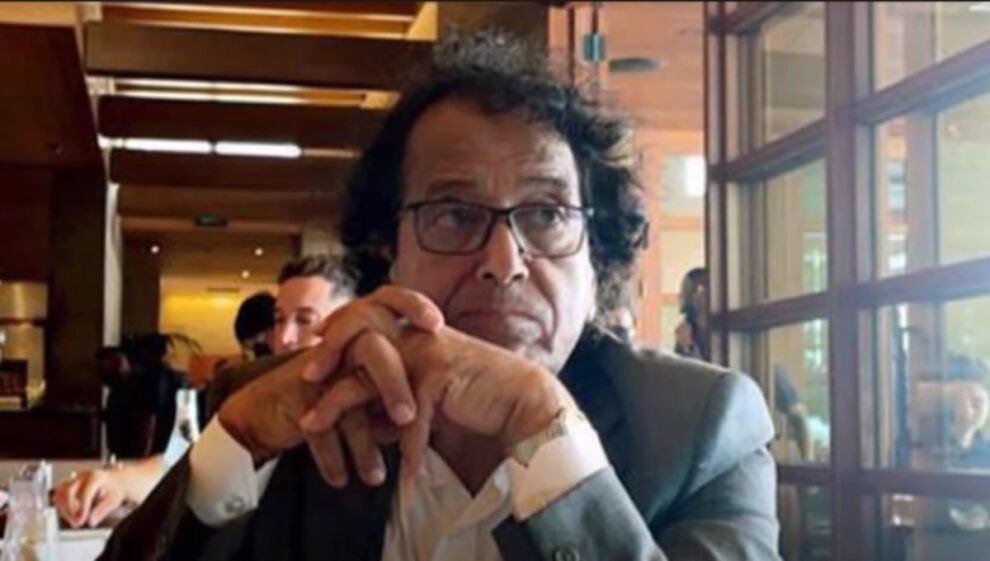 A US citizen jailed in Saudi Arabia is being punished for “mild” Twitter posts on topics including the war in Yemen and the 2018 killing of journalist Jamal Khashoggi, his son told AFP on Wednesday.

Saad Ibrahim Almadi, a 72-year-old of Saudi origin, was this month sentenced to 16 years in prison, the latest in a spate of what human rights groups describe as draconian sentences for social media criticism of the government.

The case risks further ratcheting up tensions between Riyadh and Washington, longtime partners currently at odds over oil output cuts approved by the OPEC+ cartel, which the White House says amount to “aligning with Russia” in the Ukraine war.

Almadi was detained on arrival in Saudi Arabia in November last year for what was meant to be a two-week trip, said his son Ibrahim, who went public with the case this week, criticising US officials for failing to do more to secure his release.

The State Department said on Tuesday it had “consistently and intensively raised our concerns regarding the case at senior levels of the Saudi government“, and that “exercising freedom of expression should never be criminalised”.

They include posts on taxes as well as controversial demolition work in the Red Sea city of Jeddah.

One post questions why Saudi Arabia is unable to prevent attacks by Huthi rebels in war-wracked Yemen, where the kingdom heads a military coalition in support of the internationally recognised government.

Another refers to the “sacrifice” of Khashoggi, whose killing by Saudi agents in the kingdom’s Istanbul consulate sparked global outrage.

Almadi was charged in part with supporting and funding terrorism and trying to destabilise the kingdom, Ibrahim said.

Ibrahim accused the State Department of having “mishandled” his father’s case, including by not sending a representative to the October 3 sentencing — something the State Department acknowledged on Tuesday, saying Saudi Arabia originally gave a later date for the hearing before moving it up.

“My father should be their biggest worry from day one,” Ibrahim said, referring to US officials.

“The problems and the tensions between Saudi and the US shouldn’t start because of oil. It should start because senior American citizens are detained over tweets.”

“They prevent him from sleeping. They make him stand up. He’s 72 years old and his health condition is just decreasing,” Ibrahim said by phone from the US, where he lives.

“He had back problems. He needs surgery done as soon as possible in his back. I already have an appointment for him here.”

Saudi officials have not commented on Almadi’s case or on other recent verdicts against people who criticised the government on social media.

Nourah al-Qahtani, a mother of five in her late 40s, was recently sentenced for 45 years for using Twitter to “challenge” the country’s leaders.

Salma al-Shehab, a doctoral candidate at Britain’s University of Leeds, was sentenced to 34 years in prison for allegedly aiding dissidents seeking to “disrupt public order” by retweeting their posts.

Democracy for the Arab World Now, a US-based rights group founded by Khashoggi, said last week the verdicts could reflect recent appointments to the Specialised Criminal Court, which handles such cases.

Ali Shihabi, a Saudi analyst close to the government, said on Twitter on Tuesday that Saudi authorities were “managing a tricky transition that could easily slip into civil strife”.

“Govt. is prioritizing stability as it imposes change on a very polarized society,” he said.

“This is a very imperfect process + prosecutorial/judicial overreach is happening.”