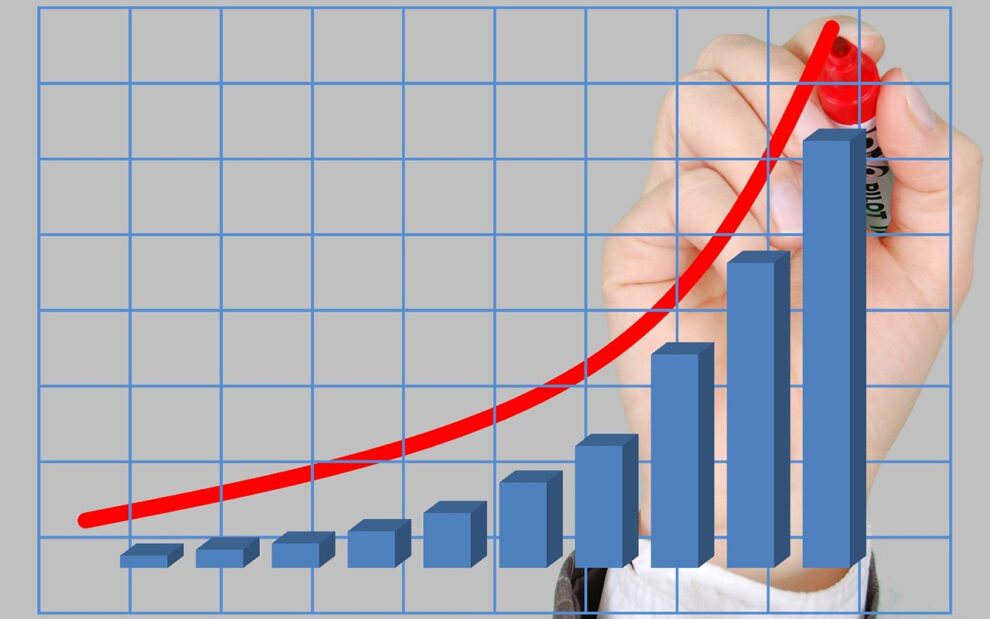 The Federal Reserve is poised to roll out another big increase in interest rates Wednesday as it tries to cool the economy to tamp down the highest inflation in 40 years, but recession fears are rising.

Soaring prices that are putting the squeeze on American families and businesses have already become a political liability for President Joe Biden, as he faces midterm congressional elections in early November.

But a contraction of the world’s largest economy would be a more damaging blow to Biden, to the Fed’s credibility and the world at large.

Federal Reserve Chair Jerome Powell has made it clear that officials will continue to act aggressively to cool the economy and avoid a repeat of the 1970s and early 1980s, the last time US inflation got out of control.

It took tough action — and a recession — to finally bring prices down in the 1980s, and the Fed is unwilling to give up its hard-won, inflation-fighting credibility.

Many economists are expecting a third straight three-quarter point rate hike when the meeting concludes Wednesday, which would be an unprecedented action since that era. But there is a chance the Fed could opt for a full point increase.

Powell and other central bankers have been sending the same message: a downturn is better than continued high inflation given the pain that would inflict, especially on those least able to withstand it.

“Since inflation began to accelerate in early 2021, Fed officials have been overly optimistic that it would quickly recede to the central bank’s 2% target,” economists Mickey Levy and Andrew Levin wrote in The Wall Street Journal.

Powell’s press conference after the meeting will be closely scrutinized for clues on how much more he thinks the Fed will have to do before it declares victory in the inflation fight.

Inflation is a global phenomenon amid the Russian war in Ukraine on top of global supply chain snarls and Covid lockdowns in China, and other major central banks are taking action as well.

US policymakers have the luxury of a strong job market, and low unemployment, which gives it some leeway to tackle high prices.

Even so, many economists say at least a short period of negative GDP in the first half of 2023 will be needed before inflation starts coming down.

Despite the welcome drop in gasoline prices at the pump in recent weeks, the disappointing consumer price report for August showed widespread increases.

But Ian Shepherdson of Pantheon Macroeconomics, who believes inflation has peaked, said incomes are growing amid rising wages, which bodes well for the outlook.

“The US economy is not in recession or headed there,” he said in an analysis.

The Fed has front-loaded its rate hikes, cranking up the benchmark lending rate four times this year, including two straight three-quarter-point hikes in June and July.

The aim is to raise the cost of borrowing and cool demand, and it is having an impact: the housing market has slowed as mortgage rates have surged.

Recent statements from Fed officials indicate more rate hikes are coming, and no cuts until inflation is under control — dousing hopes that had built up in markets following the July policy meeting.

“The irony here is that just as the Fed is ratcheting-up the anti-inflation rhetoric to fever-pitch, the forces needed to drive down inflation over the next year are now in place,” Shepherdson said.

The FOMC also will release the quarterly forecasts from members, which will show how they feel about the direction of the economy and the impact of the policy moves, and how soon inflation will come down.