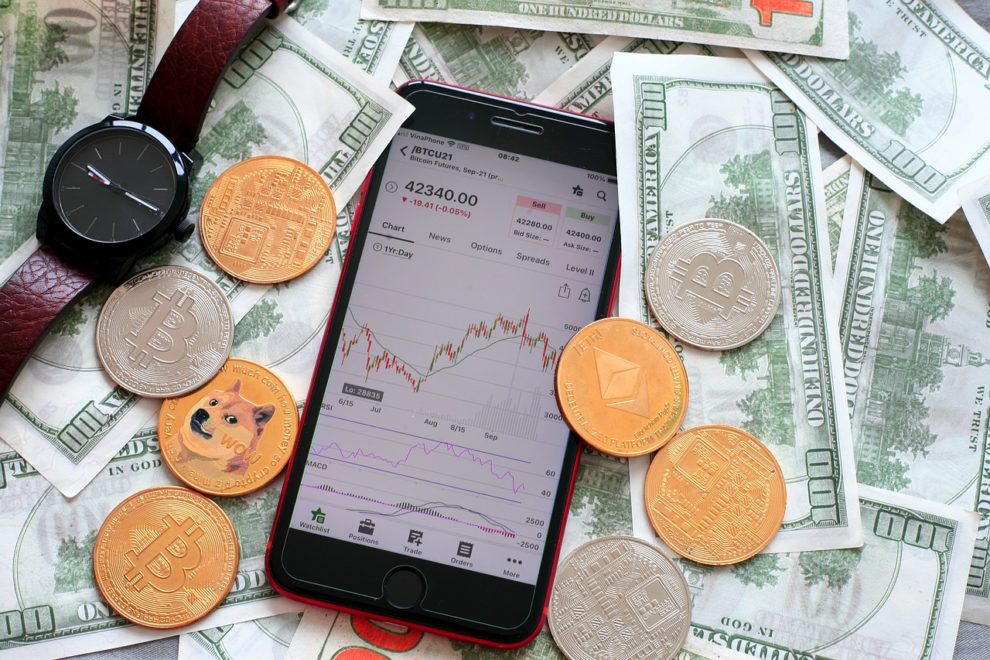 The US government has seized $56 million in cryptocurrency fraud, the largest amount ever seized in the country, from a self-described “number one promoter” of BitConnect.

The US Justice Department intends to sell the coins and use the proceeds to compensate victims.

Glenn Arcaro, 44, of Los Angeles, pleaded guilty to participating in a massive conspiracy to defraud BitConnect investors in the United States and abroad, in which investors were fraudulently induced to invest more than $2 billion, according to court documents.

The BitConnect scheme is the largest cryptocurrency fraud scheme ever charged criminally, according to a statement issued by the Department of Justice this week.

The government will keep the seized proceeds in cryptocurrency wallets and intends to use them to make restitution to the victims in accordance with a future restitution order issued by the court at sentencing.

While BitConnect was primarily a Bitcoin exchange, the US government intends to compensate victims in US dollars.

The US Postal Service’s law enforcement arm will assist in the conversion of cryptocurrency to fiat currency.

According to the statement, the government has set up a website for victims seeking compensation.

Crypto could cause next financial crisis: India central bank chief