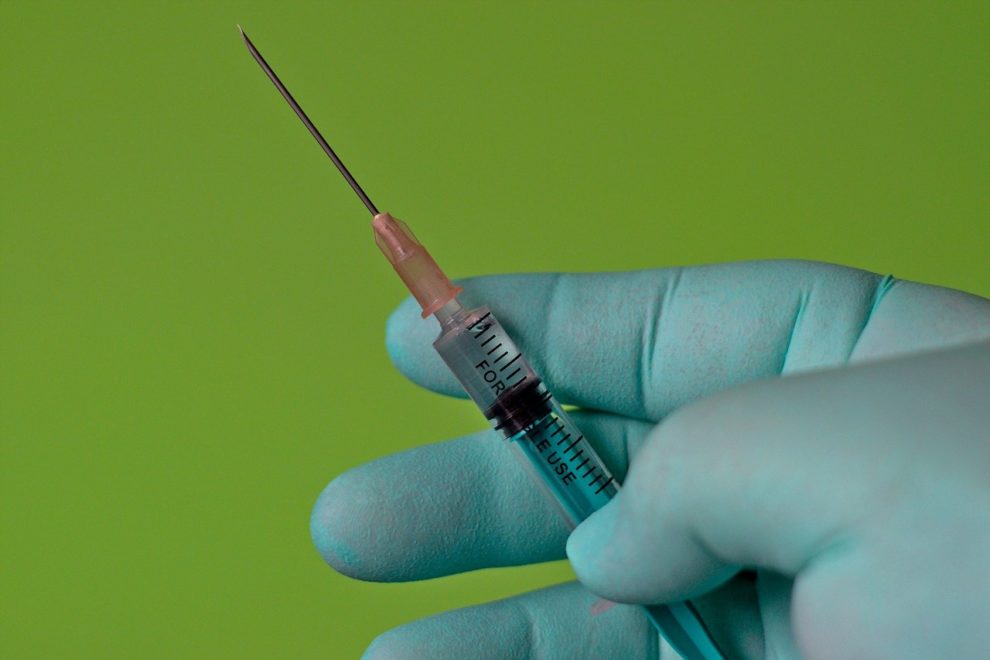 According to one study, members of the US military who received the COVID-19 vaccine had a higher than expected incidence of heart inflammation, but the condition was still extremely rare.

The study discovered that within four days of receiving a COVID-19 shot, 23 previously healthy men with an average age of 25 complained of chest pain.

According to study, the incidence was higher than some previous estimates predicted.

At the time of the study’s publication, all patients who had recovered from or were recovering from myocarditis (myocardial inflammation) received shots made by either Pfizer-BioNTech or Moderna.

Last week, US health regulators added warnings to the literature about these mRNA vaccines to highlight the rare risk of heart inflammation, which is most common in young men.

They did, however, state that the benefits of shots in the prevention of COVID-19 clearly outweigh the risks.

This study, which was published in the JAMA Cardiology Medical Journal, included 19 current military personnel who received a second vaccination.

Others were either given a single dose or were discharged from the military.

According to an external committee of experts advising the US Centers for Disease Control and Prevention (CDC), reports of myocarditis were higher in men and the week following the second vaccination than expected in the general population.

According to a presentation at the conference, approximately 12.6 cases per million vaccinated people improved their heart condition.

According to the study, eight of the military patients underwent diagnostic scans and showed signs of heart inflammation that could not be explained by other causes.

The age range of the participants in this study ranged from 20 to 51 years.

Following reports that Israel was investigating such cases in people vaccinated with the Pfizer-BioNTech vaccine, the CDC reportedly discovered the case with the mRNA vaccine in April.

Some countries’ health regulators are conducting their own investigations.