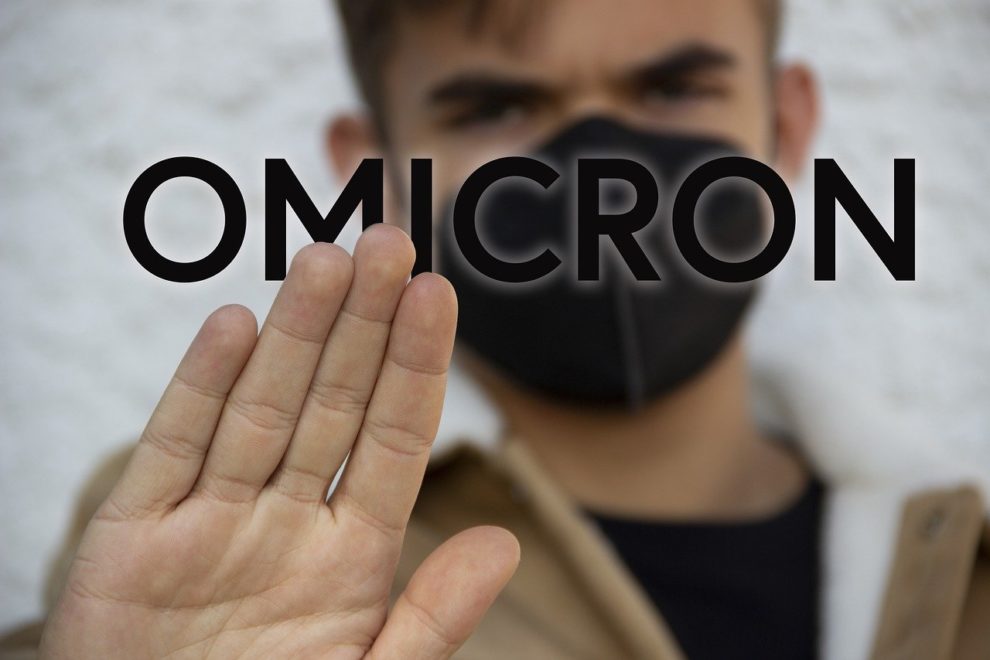 The United States’ Omicron wave is beginning to recede in New York and other major cities, official data showed this week, even as Covid-19 hospitalizations, a lagging indicator, reached new highs.

The trend of explosive rises in Omicron cases followed by equally fast declines follows similar patterns seen in Britain and in South Africa, where the variant was first reported in late November.

In New York city, the seven-day average of new daily cases has been falling since around January 2, when they peaked at 40,000 a day — an all-time record.

The figure stood at around 28,500 on January 10, still higher than anything seen in previous waves caused by other strains, an official tracker showed Friday.

Similar drops were visible in New York state, New Jersey and Chicago, the country’s third-largest city, as well as in the capital Washington.

But the nationwide average is still rising, with more than 750,000 cases per day, as infections continue to shoot up in most states.

While milder for most people compared to past strains, the transmissibility of Omicron has meant the small fraction who become severely ill amount to a large number, overwhelming hospitals.

More than 157,000 inpatient beds are occupied by Covid patients, according to the Health and Human Services Department, a record high.

At the same time, the country has been hit by nationwide nurse strikes and protests over shortages of staff and equipment, as well as being forced to work while Covid positive.

The seven-day average of daily deaths is over 1,700, approaching the peak last seen during the Delta variant wave in September 2021, which was around 1,900 per day.

Vaccine efficacy remains higher than 90 percent against severe cases, according to data from New York state.

On Thursday, the US Supreme Court delivered a blow to President Joe Biden by blocking his Covid vaccination-or-testing mandate for employees of large businesses.

However, the nation’s highest court did allow a vaccination mandate for health care workers at facilities receiving federal funding.