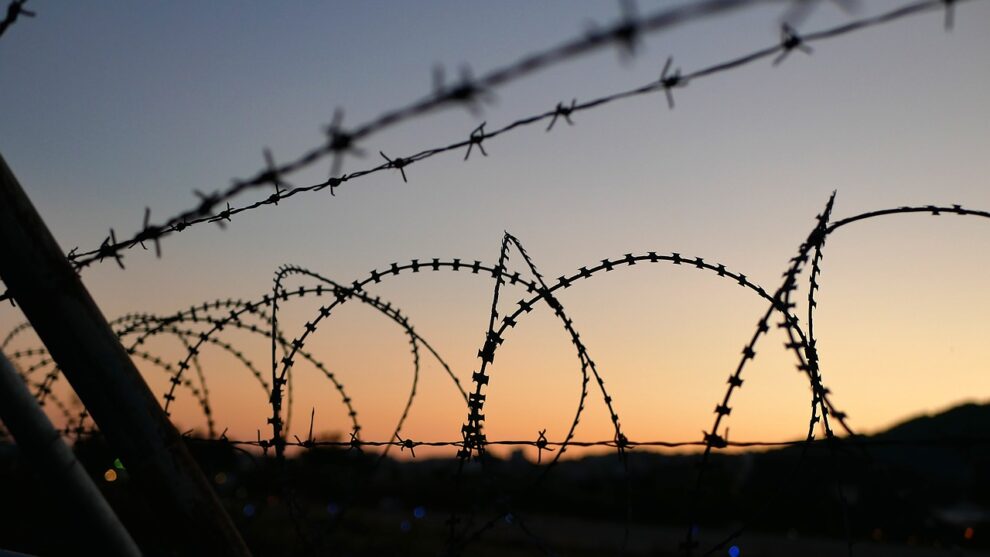 Up to 30,000 migrants a month will be allowed into the United States from Cuba, Haiti, Nicaragua and Venezuela, while restrictions are tightened on those seeking to enter illegally, a senior US official said Thursday.

“These measures will expand and expedite legal pathways for orderly migration and result in new consequences for those who fail to use those legal pathways,” the White House said in a statement.

The quota of legal migrants will be restricted to those already with a US sponsor, while those attempting to cross the US-Mexico border illegally will be expelled under the controversial Title 42 rule and beefed-up law enforcement presence, in coordination with Mexico.

President Joe Biden was scheduled to speak on the plan, which is his latest attempt to ease pressure at the overwhelmed border, where often desperately poor undocumented migrants and asylum seekers are arriving in record numbers.

A similar program was launched for Venezuelans only in October, allowing in those fleeing poverty and repression in the South American country provided they could show US ties.

At the same time, the Biden administration wants to tighten restrictions on the border itself by turning away undocumented workers under Title 42.

The measure was implemented under Donald Trump’s administration, ostensibly as a health measure to reduce the flow of people during the Covid pandemic. However, human rights advocates and many in Biden’s Democratic Party said the use of Title 42 was an abuse of a health emergency by an openly anti-immigration president.

Biden’s administration sought to remove the rule and is now waiting for the Supreme Court to decide whether it should stay or go. His new embrace of the tool for restricting migrants — it allows border guards to send back illegal crossers without any further process — will likely cause an uproar among some in his party.

Biden will make his first visit to the US-Mexico border on Sunday with a stop at El Paso, Texas, a senior US official said Thursday. This will come right before he travels to Mexico City on Monday and Tuesday for a North America leaders’ summit.