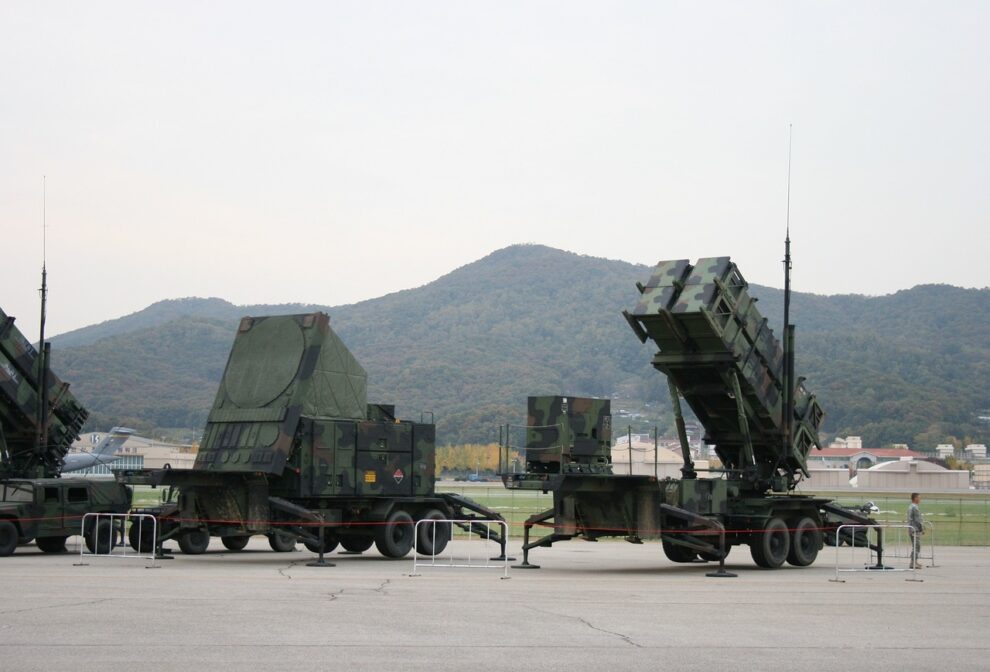 Ukraine should not fixate on defending the city of Bakhmut at all costs and instead use a window of opportunity to prepare a major counter-offensive against Russian forces, a senior US official said Friday.

That industrial hub has become the epicenter of the grinding war in eastern Ukraine, involving mass artillery strikes, slow advances and high casualties for both sides.

Bakhmut has also turned into a key political and symbolic prize, with Ukrainian President Volodymyr Zelensky visiting the frontlines there in December, right before his dramatic trip to address the US Congress in Washington.

However, a senior official in President Joe Biden’s administration said the focus on Bakhmut is hampering Ukraine in the more important task of preparing a widely expected spring offensive to make major gains against Russian occupation in the south.

According to the official, who spoke to reporters on condition of anonymity and not being quoted verbatim, time favors Russia in Bakhmut, given its greater artillery resources and sheer numbers of troops.

However, the official said Russian victory there would not result in any significant shift in the war, because Ukrainian forces would retreat to well-defended positions.

Instead of expending so many soldiers and so much ammunition on a strategically unimportant target, the United States is advising Ukraine to take those forces out for refit and join US-led training programs aimed at forming a more sophisticated and heavily armed force able to launch an offensive in the south.

The official noted that weapons for the counter-offensive were pouring into Ukraine, including several hundred armored vehicles just this week — the kind of equipment that will be needed for a mobile offensive force.

But time is needed to train, so the Ukrainians need to consider the trade-off of holding onto Bakhmut versus preparing that broader strategic effort, the official said, adding that the Ukrainians may not have the resources to meet both challenges.