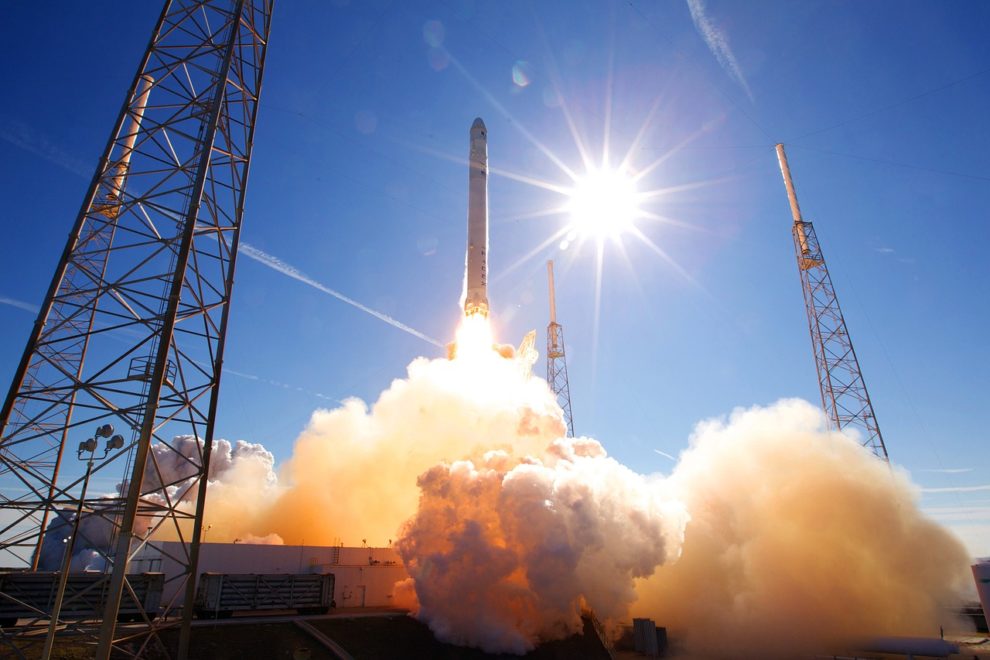 The United States on Friday imposed sanctions on a North Korean research organization and four subsidiaries for their role in developing intercontinental ballistic missiles, after recent tests by the nuclear-armed state.

North Korea said a launch on March 24 was a successful test of a Hwasong-17 missile — a long-range ICBM that analysts say may be capable of carrying multiple warheads — which it first unveiled at a military parade in 2020.

But South Korea’s defense ministry has since said that the launch was actually of a Hwasong-15, an ICBM that Pyongyang test-fired in 2017.

The US Treasury, in its third round of sanctions since March, targeted the Ministry of Rocket Industry and four subsidiaries for supporting North Korea’s “weapons of mass destruction and ballistic missile programs, in violation of multiple United Nations Security Council resolutions.”

The US statement said tests on February 26 and March 4 “involved a new intercontinental ballistic missile (ICBM) system that the DPRK (North Korea) is developing.

“The purpose of these tests is likely to evaluate this system before the DPRK conducts a test at full range in the future, potentially disguised as a space launch.”

The United States last week failed to get a UN Security Council resolution passed to strengthen the sanctions regime against Pyongyang in the wake of the isolated regime’s first ICBM launch since 2017.