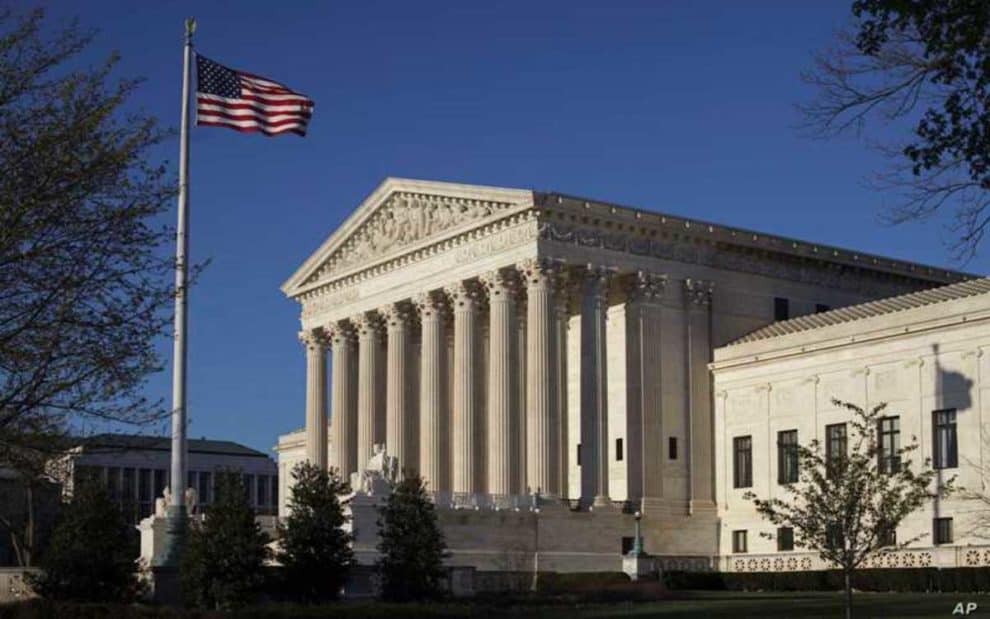 The U.S. Supreme Court opened the door to expanding religion in public schools on Monday when conservative judges backed a Christian high school football coach who lost his job after leading his team in post-game prayers on the field.

The court voted 6-3 on conservative-liberal principles that Joe Kennedy, a coach at Bremerton High School in Washington state, was protected by the US Constitution’s guarantee of religious freedom when he ignored warnings from superiors in 2015 and after continued to pray after the games .

The high-profile case brought together supporters of the principles of religious freedom with those who focused on the constitution’s insistence on separation of church and state – meaning that public schools should not impose specific religious practices on students.

But the two sides of the court clearly split over the basic facts of the case, following other recent landmark decisions on gun rights and abortion that have marked the powerful rise of the court’s conservative majority.

Kennedy, a former Marine, began post-game prayers at the 50-yard line of the field in 2008.

The school asked him to end the custom in 2015 after players started getting involved, arguing that it violated the ban on encouraging students to pray.

He continued to pray alone, but after attracting extensive media attention, he resumed group prayers, which were joined by members of the public, leading to his suspension.

When his contract expired, he was not renewed.

Kennedy sued the school district on religious freedom grounds, and the six conservative judges supported him, saying he had the right to pray alone after the game.

“Joseph Kennedy lost his job as a high school football coach for kneeling in midfield after games to offer a silent prayer of thanksgiving,” Judge Neil Gorsuch wrote in the majority opinion.

Gorsuch said he “offered his prayers quietly while his students were otherwise occupied,” he wrote.

The three progressive justices rejected that characterization, saying Kennedy’s prayers were not simply private and quiet, and that he chose to defy school district policy, which both encourages and discourages religious activity by students.

“Kennedy constantly invited others to join his prayers and for years led student athletes to prayer at the same time and place. The court is ignoring this story,” they said.

He did this three more times and invited the public and state officials to pray with him.

“The last three games have proven that Kennedy had no intention of praying in silence, but urged the district to incorporate a religious ceremony into its events,” they wrote.

This violates the constitution’s “establishment clause,” they argued, which prohibits authorities from engaging in the establishment of religious practices.

It was the third ruling in recent weeks in which the conservative majority of the court – all Christians – endorsed government involvement in religious activities.

In a previous case, they ruled that a state could deny public funding to church-supported schools.

In the other, Boston was told that it cannot prohibit a religious flag from being flown over City Hall when other private group flags can be flown.