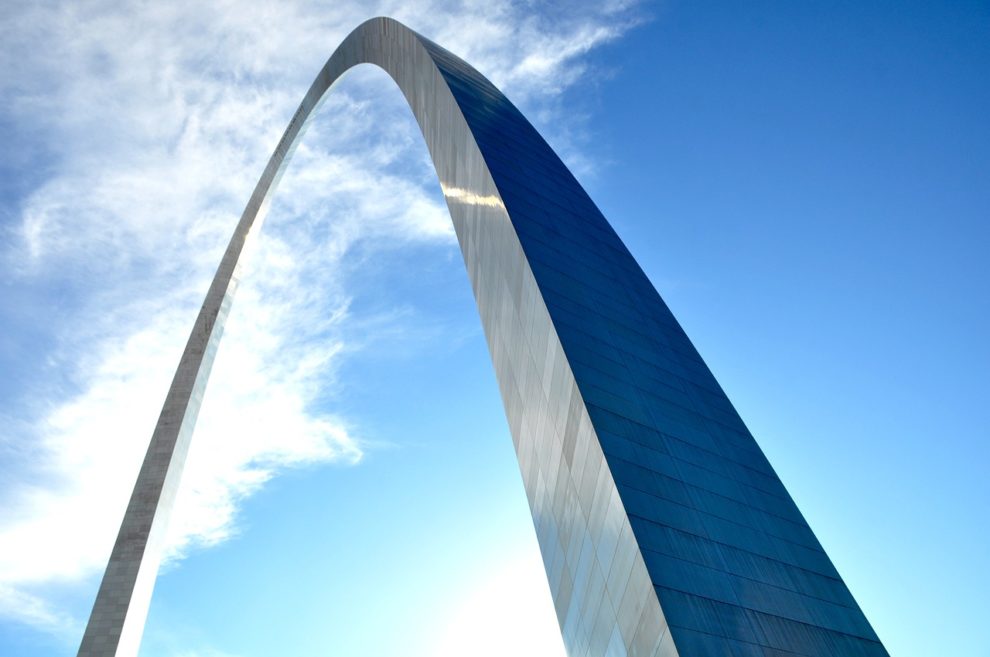 The Midwestern conservative state of Missouri on Friday became the first US state to ban abortion, hours after a Supreme Court ruling struck down decades of constitutional protection of the procedure.

“Missouri has just become the first in the country to effectively end abortion,” state attorney general Eric Schmitt said on Twitter. “This is a monumental day for the sanctity of life.”