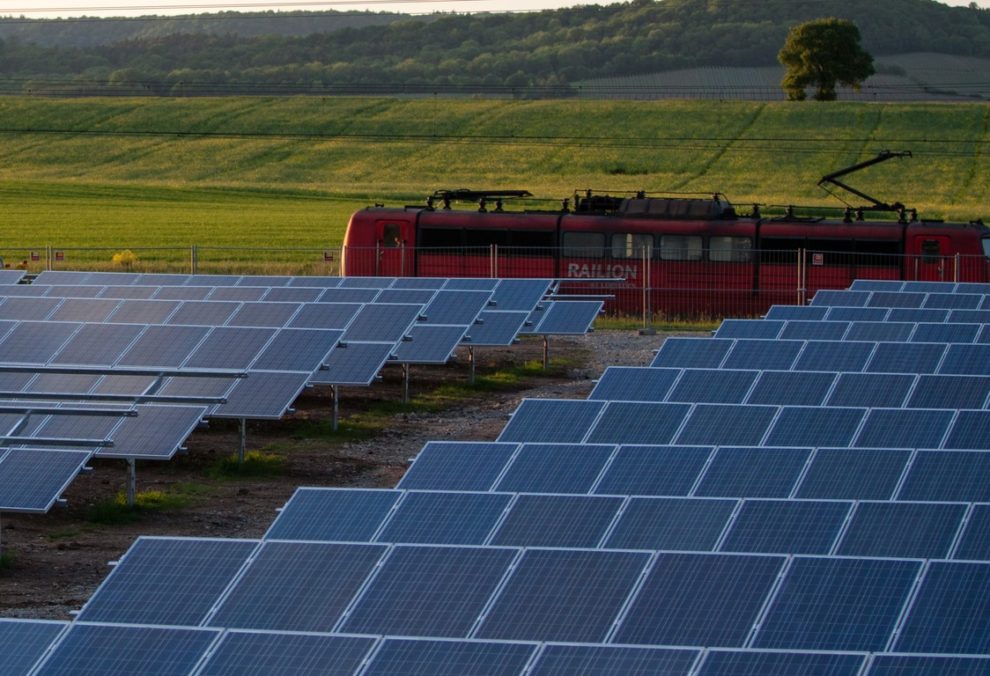 US President Joe Biden on Monday will suspend tariffs for two years on solar panel imports from four countries and invoke a key power to compel domestic manufacture of clean energy technology, the White House said.

The moves are aimed at boosting renewable capacity and combating climate change, a priority for the president whose green ambitions have met with mixed success.

“Today’s clean energy technologies are a critical part of the arsenal we must harness to lower energy costs for families, reduce risks to our power grid, and tackle the urgent crisis of a changing climate,” the White House said in a fact sheet.

It added that, compared to when Biden took office, the United States was on track to triple domestic solar manufacturing capacity by 2024, from 7.5 gigawatts to 22.5 gigawatts, enough to enable 3.3 million homes to switch to solar each year.

Duties will be lifted on certain solar parts from Cambodia, Malaysia, Thailand, and Vietnam — but not China — as a “bridge” to ensure the United States has access to sufficient parts to meet electricity needs while domestic capacity scales up.

China is excluded as the Commerce Department investigates whether some Chinese companies are circumventing US customs duties by assembling parts in the four countries.

At the same time, Biden’s administration will invoke the Defense Production Act (DPA) to accelerate production, and use the federal government’s purchasing power to increase demand.

Solar panel parts, building insulation and efficient heat pumps are all targeted under the DPA.

Former president Donald Trump used the same powers during the Covid pandemic to increase production of medicines and equipment, and it was also invoked during World War II.

Most recently, Biden used the act to help baby formula makers to overcome a production shortfall.

The administration will also look to permit more clean energy projects on public lands, including both solar and wind.

“The fact is with a stronger clean energy arsenal, the United States can also be a stronger power partner to our allies all around the world, especially in the face of Putin’s war in Ukraine,” a senior administration official told reporters.

“The stakes are high and the president is taking action.”

Biden has succeeded in getting Congress to pass a bipartisan infrastructure law, a pillar in his climate policy, but has failed to pass a second proposed law, the Build Back Better act.

At the same time he has been criticized by environmental groups for plans to resume oil and gas drilling on public lands, reneging on a campaign promise.