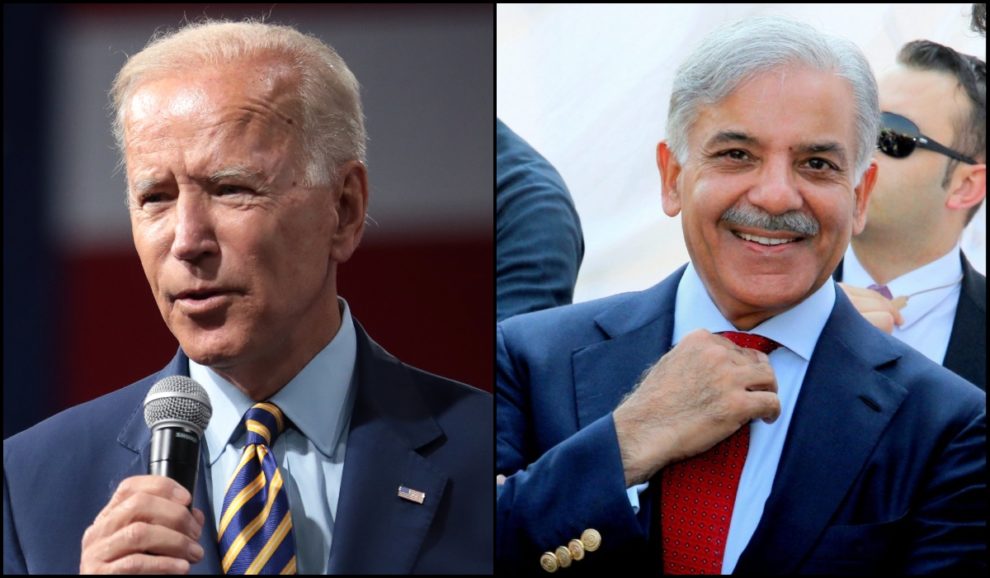 According to Dawn News, Bruce Riedel, one of the Brookings report’s authors, was an adviser to the former Bill Clinton and Barack Obama administrations and is also close to the current Democratic establishment in Washington.

Madiha Afzal, the other author, is a fellow at the Centre for Middle East Policy.

“The end of American involvement in Afghanistan and the change in leadership in Pakistan presents the US with an opportunity to reset its long-troubled relationship with the world’s fifth most populous country,” the writers argued in the report.

“President Biden should initiate a high-level dialogue with new Prime Minister Shehbaz Sharif, who will be in power for up to a year before the next election is held.”

The authors noted that because US policy was focused on fighting wars in Afghanistan, “our primary partners in Pakistan were the intelligence service and the military. Less attention was devoted to the civilian government”, Dawn reported.

“Now Washington can engage with Islamabad without prioritising Afghanistan issues at the expense of our broader interests in regional stability with India and China, encouraging development in South Asia, and supporting the strengthening of the elected democratic forces in Pakistan,” they argued.

“America also has an interest in balancing somewhat the influence of China, Pakistan’s closest ally, on decision-making in Islamabad.”

The authors noted that the Biden administration, and particularly the White House, had so far given Pakistan the cold shoulder. “irked…ostensibly with then-Prime Minister Imran Khan publicly criticising the US”.

They pointed out that Biden did not call Khan while he was Prime Minister, despite Brookings’ contention that he should have.